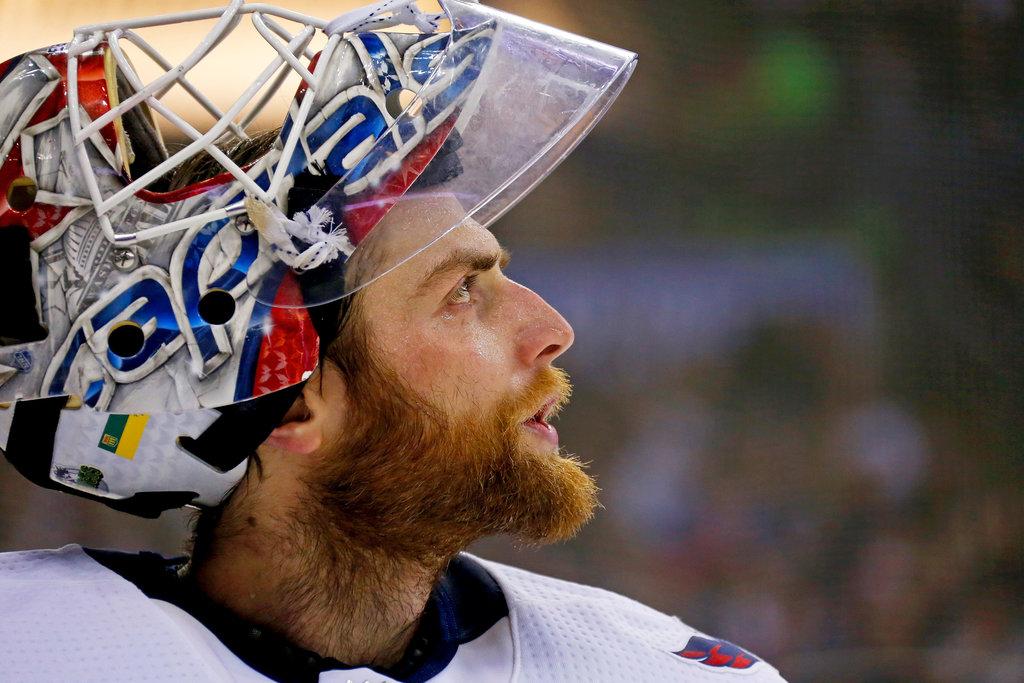 Consider Capitals fans. Presented with an N.H.L. expansion franchise in 1974, they looked forward to building a successful team and perhaps someday winning a championship. It hasn’t worked out that way.


Oh, the Washington Capitals have had some good teams over the years. There have been 11 division titles and 10 100-point seasons. In recent years, they have been even better: Three times in the last decade the team has had the best record in hockey, and Alex Ovechkin has won three Most Valuable Player Awards in that time.

That leaves a lot of early exits for a lot of good teams: 14 in the first round and 11 in the second round.