Here’s How To Get Free Google Home Mini 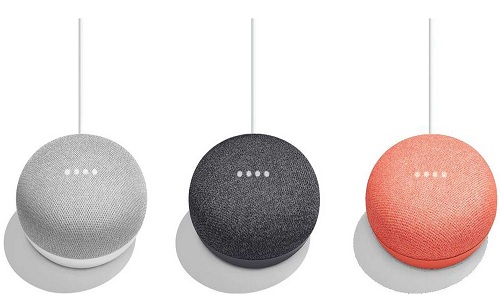 It’s your last chance to get a free Google Home Mini, here’ how to get one.

Google will once again be handing out free Google Home Mini smart speakers in a series of pop-up events across London. The limited time promotion, which first launched on March 22nd, ends this bank holiday weekend, April 1st.

Since the diminutive AI-powered Google Home Speaker is about the size of a donut, each of the US search company’s pop-up stores will have the chance to win either a Google Home Mini or donut.

According to a reader who won a free Google Home Mini from the pop-up stand, the chance of walking away with a shiny new smart speaker is about one in three.

Those who want to try their luck should head to Angel Central Shopping Centre between 29 March and April 1.