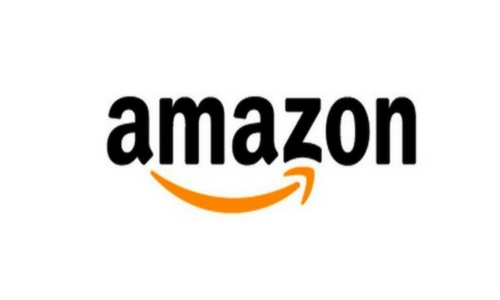 On top of looking to sell you everything available on this planet, and then some – as long as your product doesn’t compete with theirs – Amazon is reportedly looking to become your banker too.

The company is currently looking at ways to offer customers Amazon checking accounts, with teens being the primary target.

Amazon isn’t looking to get a hold of the younger audience, and teens into Amazon customers and, in time, lock them into the Amazon shopping experience.

But also to make a buck in the process. And it looks like teens are open to doing their banking with Amazon, even if that involves a monthly fee.
Amazon is currently negotiating with banks, including JPMorgan Chase and Capital One to create a product similar to checking accounts that would offered to teens, Bloomberg had learned from people familiar with the matter.

These banking products should appeal to youngsters who have no credit cards and would make it easier for them to shop online Amazon. Cash Pseudo-Card solution, which involves making deposits at drug stores.

On top of that, Amazon may bundle these Amazon bank account with Alexa-based shopping experiences, given that teens are more likely to use the assistant to shop online that their parents.

Given that teens aren’t able to get bank accounts without parental consent and that checking accounts for high school students have monthly charges and overdraft fees, Amazon has a chance to come up with a product that would actually appeal to teens and even their parents, adults who may be equally interested in an Amazon banking experience.

There’s no mention of a possible integration with Amazon Prime, but it’s more than likely that an Amazon banking service could be included in the retailer’s popular subscription service.

A January study from Cornerstone Advisors quoted in the report says that potential customers of all ages would bank with Amazon even if that implied paying a monthly fee.

27% of young millennials polled said that they would open an additional checking account with Amazon for $10 a month, while one-tenth said they would replace their current account and go to Amazon instead.