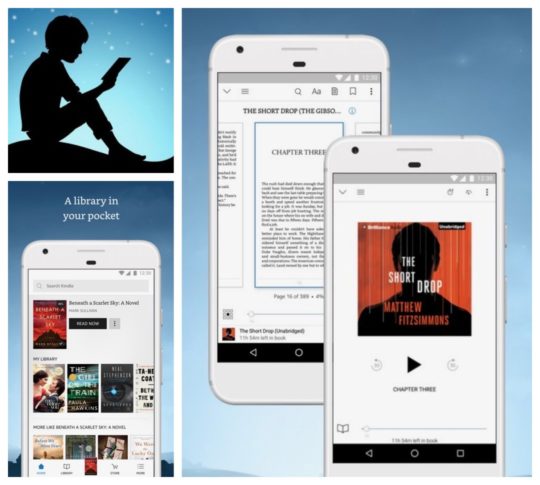 Some people still swear by dead tree paper books despite the digital age. Others can’t live without the convenience of carrying a whole library in a single slab of plastic. Still, others prefer not to read words at all but still enjoy the “reading” experience with audiobooks.

That is the ability to stop and pick up exactly where you left off. Nothing is more frustrating than forgetting where you were and having to scrub through minutes if not hours of audio.

Google being Google, the resume feature is being called “Smart Resume”. That’s because it will actually rewind to the start of a word or sentence when you resume you listening.

That’s to help give you a bit more context and jog up your memory. The update also brings bookmarks, yet another day one feature, to help you go back to important or memorable parts of the book.

Google Assistant integration was one of the key features Google boasted about when it launched the audiobook feature. Now it has gotten more useful with the newly released Routines.

Simply add Google play Books to your morning routine or work commute and you don’t have to worry about remembering putting the audiobook on.

You can also speed up or slow down playback after the latest update. The update also marks the expansion of Google Play Books’ Family Library sharing feature to 13 additional countries, including: