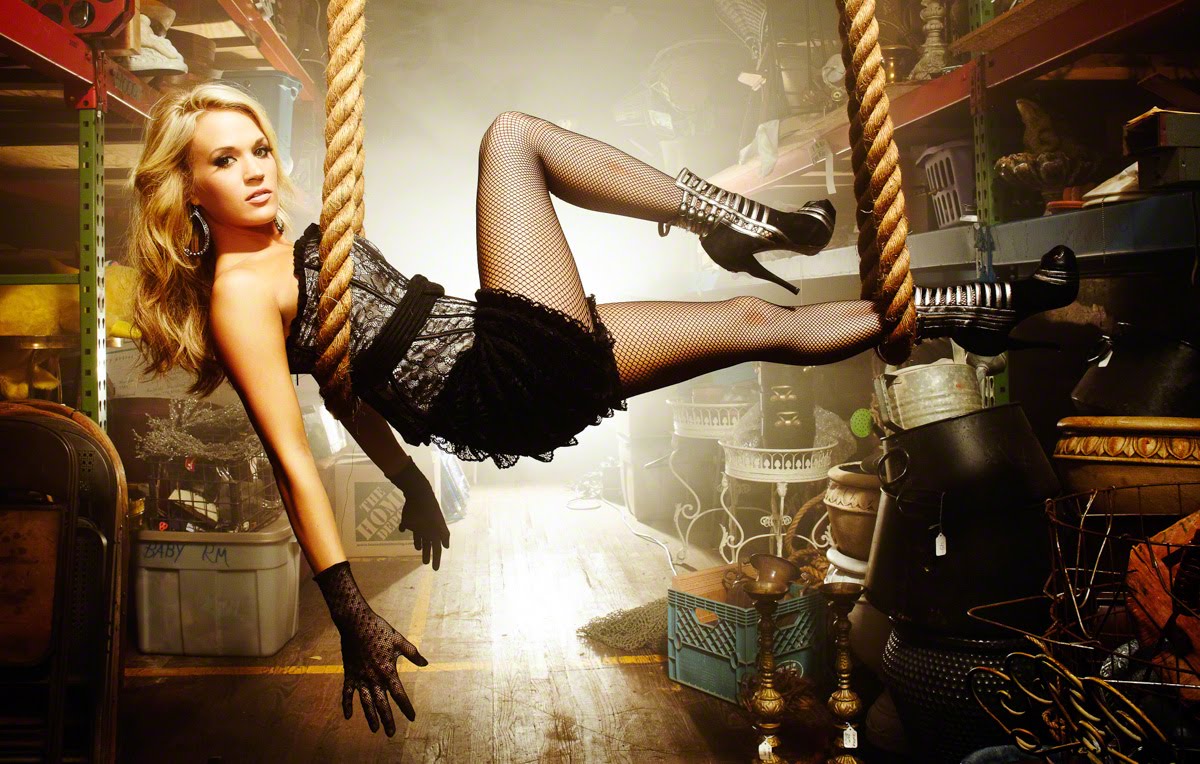 Carrie Underwood gave her first public performance since an accident in November left her with a broken wrist and a facial injury.
The singer, who appeared fully recovered, gave a powerful delivery of her new single "Cry Pretty" at the Academy of Country Music Awards on Sunday. The crowd responded with a standing ovation that lasted nearly a minute.
Underwood shared on her website in January that she had fallen on the porch of her Nashville home, resulting in a broken wrist and a facial injury that required "40-50 stitches."

"When I am ready to get in front of a camera, I want you all to understand why I might look a bit different," Underwood wrote at the time. 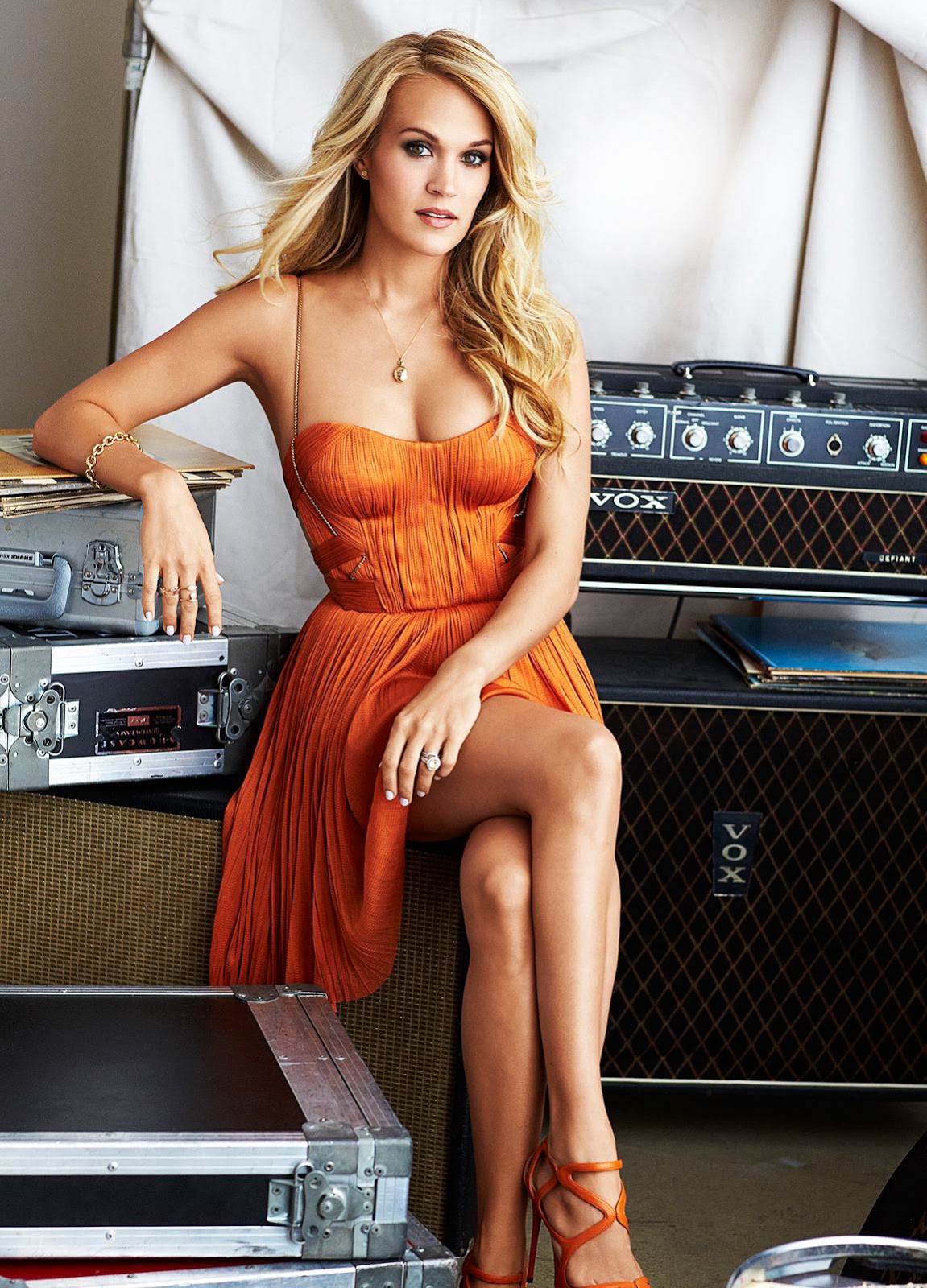 Following the injury, the singer stayed relatively out of the spotlight.
"My wrist is almost back to normal, about 90% there... and the docs say that last 10% will come in time. And my face has been healing pretty nicely as well," Underwood wrote on her website last week. "I definitely feel more like myself than I have in a while."
The ACM Awards were held in Las Vegas, where a deadly shooting rampage at a country music festival in October took the lives of 58 people and injured nearly 500 others.
Several artists joined Jason Aldean, who was performing when the shooting started, to open the ACM Awards with a tribute to the victims.