Legendary Indian singer Kundal Lal Saigal, born on April 11 in 1904, has been commemorated with a Google Doodle. 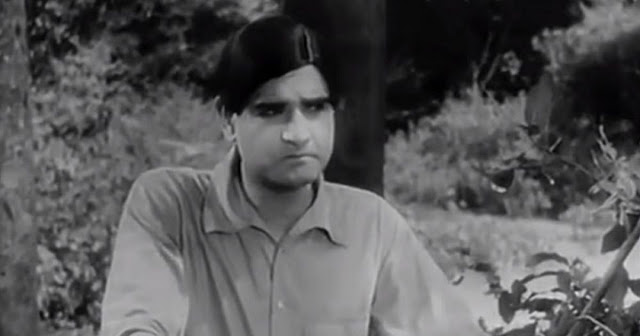 Perhaps Saigal appeals to you only when you are into your late thirties, when you are not looking for mere dazzle, but a mellower, lasting impact. I remember as a teenager I used to be amused at my neighbour getting ecstatic with Saigal’s ‘Ek bangla bane nyaara’. Too slow and too morbid, I thought. Today I find the same song mesmerizing.