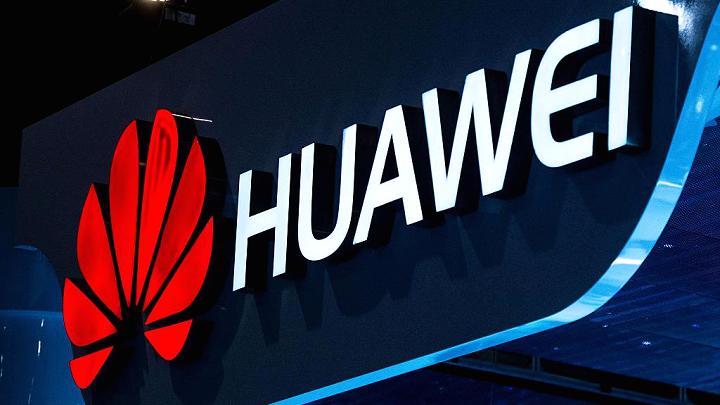 Huawei said it earned 47.5 billion Yuan ($7.6 billion) for the year, marked improvement over the previous year, when profit rose just 0.4% due to higher spending on research and marketing.

Total revenue rose 15.7% over 2016 to 603.6 billion Yuan ($96.2 billion). The company headquartered in the Southern Chinese city of Shenzhen is the No. 3 global seller of smartphones behind Samsung Electronics Ltd. and Apple Inc.

It competes with Sweden’s LM Ericson for the status of biggest maker of network equipment used by phone and internet companies.

Huawei, founded in 1987, is owned by its employees, with no publicly traded shares, but reports financial results in an effort to allay security concerns in the United States, Europe and Australia.

The company had planned to announce its first distribution agreement with a US carrier in January but that was canceled without explanation.

News reports said the carrier was AT&T Inc. and the company backed out due to pressure form US authorities.

Research and development spending increased 17.5% over 2016 to 89.7 billion Yuan ($14.3 billion). Huawei reports the highest R&D spending of any Chinese company.