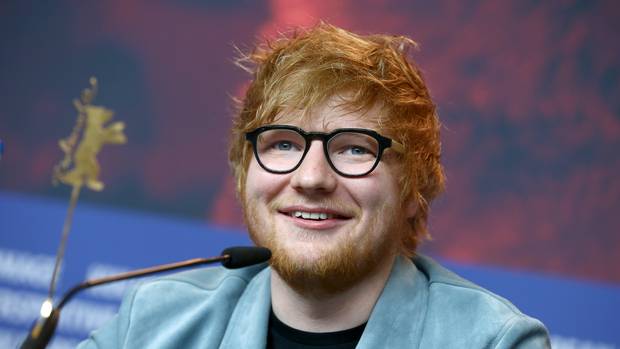 Ed Sheeran has hit back at reports he's building 5ft railings outside his home in a bid to keep homeless people out.


According to The Sun, the 27-year-old singer wanted the railings to "prevent opportunities for rough sleeping" outside his plush £8 million (NZ$15million) pad, reported The Daily Mail.
But the singer took to Instagram to dismiss the story as "bollocks".
"Your story is bollocks, I have done lots of work in the past for crisis and shelter and would never build railings outside my home for that reason," he wrote.
Planning agent Paul Smith revealed that plans to work with the council has been "met with barriers", as a number of neighbours branded the railings as "detrimental to the conservation area."
This is reportedly not the first time the A Team hitmaker has attempted to improve security at his house, as a request for a fence was declined by the council.
MailOnline has contacted Ed's representatives for comment.
The talented star previously opened up about his experience with rough sleeping in the English capital.
Revealed in his Visual Journey book four years ago, he wrote: "There was an arch outside Buckingham Palace that has a heating duct and I spent a couple of nights there."