Here’s why restaurants need to be careful about food contamination 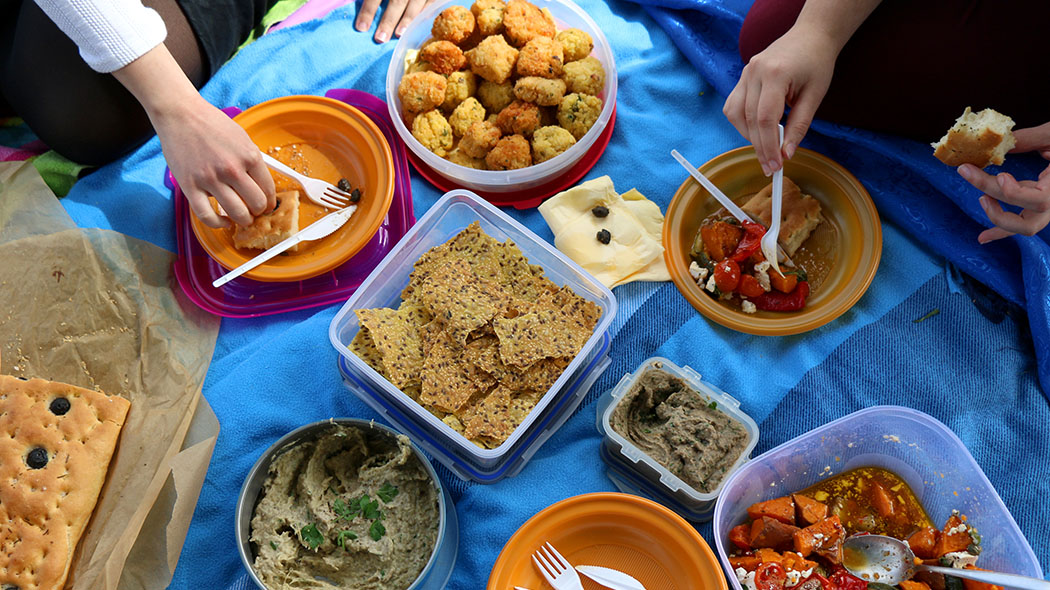 According to this study, a single food-borne outbreak could cost a restaurant millions of dollars in lost revenue, fines, lawsuits, legal fees, insurance premium increases, inspection costs and staff retraining.

Turns out, restaurant and fast-food joint owners are at the risk of a heavy loss. According to a new Johns Hopkins University Bloomberg School of Public Health-study, a single food-borne outbreak could cost a restaurant millions of dollars in lost revenue, fines, lawsuits, legal fees, insurance premium increases, inspection costs and staff retraining.
For the study, the researchers developed a computational simulation model to represent a single outbreak of a particular pathogen occurring at a restaurant. The model broke down results for four restaurant types: fast food, fast casual, casual, and fine dining under various parameters (e.g., outbreak size, pathogen, and scenarios).
The model estimated costs of 15 food-borne pathogens that caused outbreaks in restaurants from 2010 - 2015 as reported by the CDC. Examples of the pathogens incorporated in the model were listeria, norovirus, hepatitis A, E. coli, and salmonella.
“Many restaurants may not realise how much even just a single foodborne illness outbreak can cost them and affect their bottom line,” said Bruce Y. Lee. “Paying for and implementing proper infection control measures should be viewed as an investment to avoid these costs which can top a million dollars. Knowing these costs can help restaurants know how much to invest in such safety measures.”
Food-borne illness outbreaks can be avoided in some cases by various infection prevention and control measures, many of which may cost substantially less than the outbreak itself. Not allowing an employee enough time off work to recover from an illness can also lead to considerable costs.
The findings from the study reported that a single norovirus outbreak, also known as the winter vomiting bug, could cost a casual restaurant 2.2 million US dollars, which far surpasses what it would cost to allow a sick employee adequate time off to recuperate.
“Even a small outbreak involving five to 10 people can have large ramifications for a restaurant,” said Sarah M. Bartsch, lead author of the study. “Many prevention measures can be simple, like implement adequate food safety staff training for all restaurant employees and apply sufficient sick leave policies, and can potentially avoid substantial costs in the event of an outbreak.”