Home » Life Hacks » This Is How Your Brain Is Cheating You

This Is How Your Brain Is Cheating You 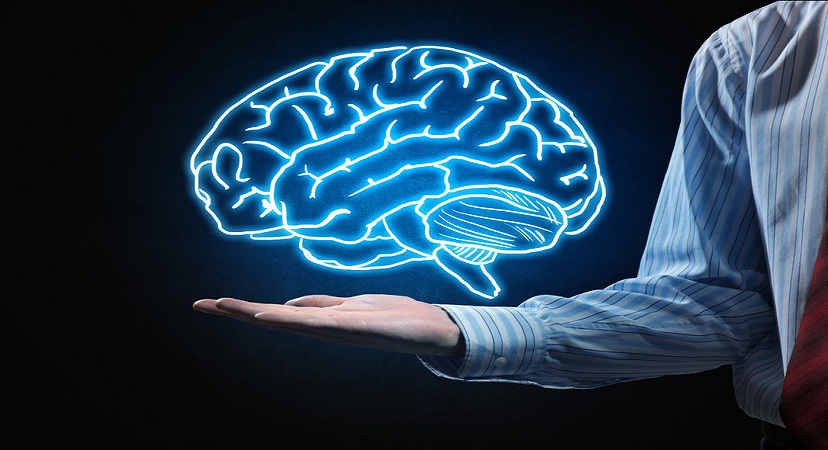 It’s hard to imagine how big the universe is since everything that has ever happened to us, has happened here on earth, everything that we have ever known in the entire our history happened right here.

But earth in comparison to the universe is smaller than a grand of sand compare to the desert. In fact, 109 earths would fit inside the sun which is considered one of the tiniest stars out there.

And guess what! Our entire solar system is absolutely nothing in comparison to our galaxy because there are over 100 billion stars out there that are way bigger than our sun.

And what’s even more mind-blowing than all of this is that, there are around 2 trillion galaxies out there in the entire universe.

It’s even difficult to comprehend all of this, and yet the most complicated object in the entire this universe (as far as we know) is located right here on earth, specifically right inside your head.

And guess what, your brain on whom you rely for almost everything, has been cheating you for a while already, and you probably have not realize that.

How? That’s exactly what we will find out now.

Unlike other parts of your body, your brain is in charge of everything that you do. Every action that you take has to go through your brain first.

You might do many things at the same time, like walking, speaking, moving your hands, looking around, digest information, and like other parts of your body, your brain gets tired and it starts looking for some shortcuts to make this process easier, because it wants to save energy, so it creates algorithm to make most of its activities automatic.

You see a nice dude in a suit, you automatically assume he is a good smart person, although that he might be the complete opposite. And vice versa of course.

And that’s known as confirmation bias, your brain is tend to believe in what you already know just to confirm it.

That’s why it’s really difficult to win an argument because we naturally look for evidence just to confirm what we already know and not necessarily the truth.

Although that we have tons of evidence that smoking is harmful, you will find smokers defending that it’s not that bad, look there is a guy in some corner of the world who is over a hundred years old and he smokes, why is he in a perfect health.

He will ignore every other piece of evidence and solely focus on that one case just to confirm what he already believes. And that happens to all of us.

In fact, people naturally defend themselves because it was their choice and that’s known as choice supportive bias. If you are a mac user for instance, you naturally ignore all the downsides of using a MacBook and solely focus on its advantages and vice versa of course.

Because your brain wants you to feel good about your decisions. Have you ever heard people saying when they do something wrong - at least I didn’t do that.

Although what they did was wrong or when your favorite politician candidate does something wrong, you defend him because you voted for him.

Then there is Bandwagon Bias People have the tendency to believe in whatever the rest of the people believe in. A lot of people in United States for example believe that Terrorism is their biggest threat because that’s what everyone says in the TV, that’s what your family and friends believe, but if you look at facts, you are more likely to be killed by a policeman than by a terrorist even though the police is hired to protect you.

Your brain automatically assumes than if everyone believe in something, then it must be right because your brain is looking for shortcuts because it doesn’t want to be involved again in some deep thinking since that takes a lot of energy.

That’s why we are all bias in one way or another because that’s how our brains are designed to work. That’s why you should always be open to other people’s ideas because you might be wrong without knowing that.