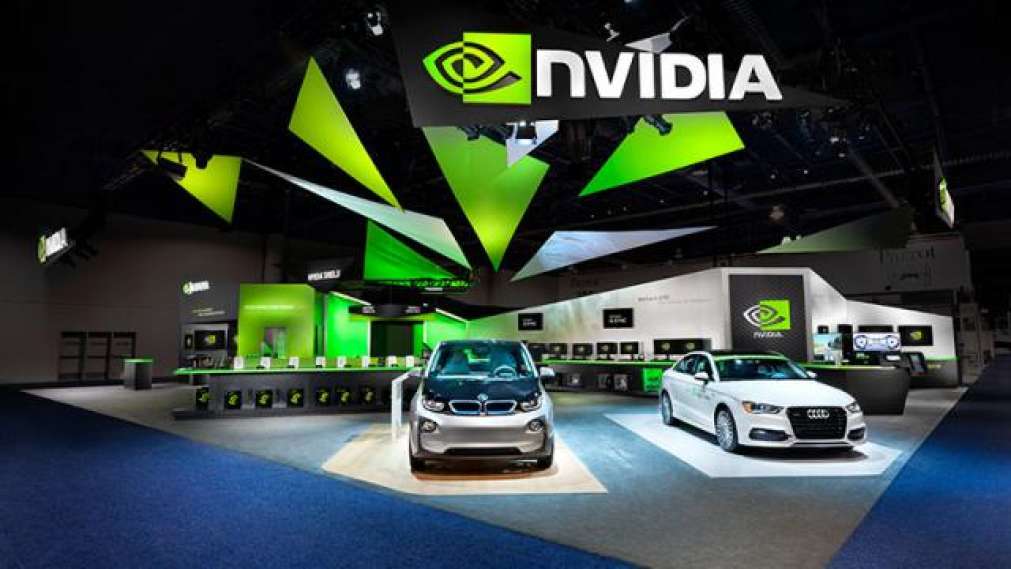 The chipmaker currently partners with Uber, Tesla, Volvo, and hundreds of other car makers, sensor companies, and self-driving vehicle companies to provide much of the foundational technology used to control autonomous vehicles.

“We are temporarily suspending the testing of our self-driving cars on public roads to learn from the Uber incident. Our global fleet of manually driven data collection vehicles continue to operate,” the company said in a statement.

An NVidia spokesperson told Mashable only the company’s own program will pause testing. Partner programs will continue with self-driving efforts unless they have announced otherwise.