On April you can download every PS4, PS3 and Vita Game for free 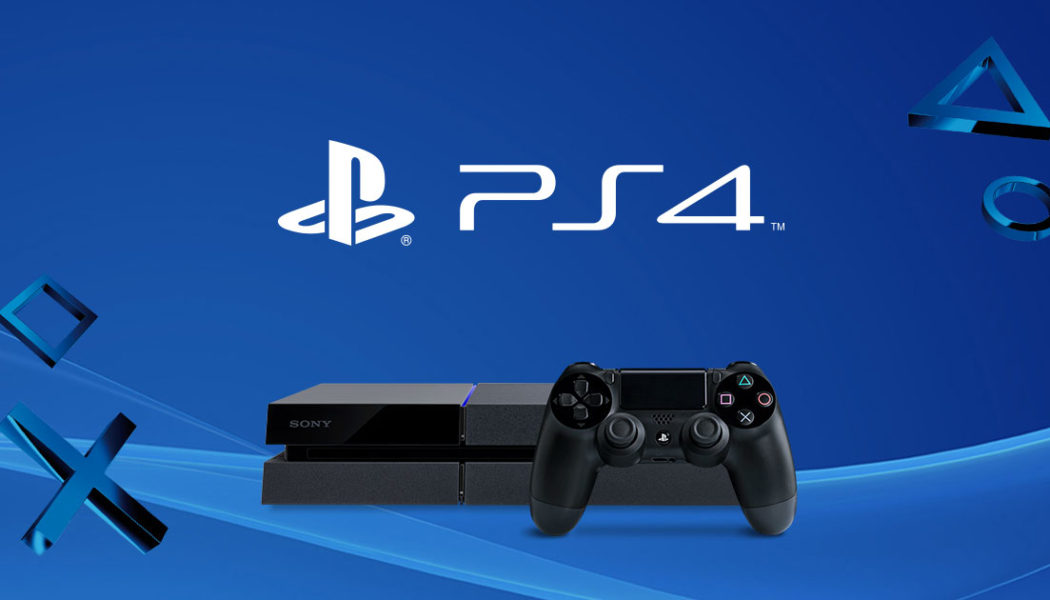 Only Sony has been on such a roll with its selection of free games for Play Station Plus subscribers that even a good month feels kind of like a letdown.

That happens to be the case for April, in which Sony will be giving away the massive (and surprisingly fun) open world action game Mad Max as well as beloved Arcade Races Trackmania, Turbo on PS4.

Clear up some room and add these games to your library if you haven’t already bought them. I actually haven’t heard of any of the PS3 or Vita titles other than Q*bert Rebooted, which didn’t exactly receive stellar reviews when it launched a few years ago.

But remember, Sony revealed last month with its lineup of PS Plus games for March that free PS3 and PS games won’t be around much longer, so enjoy them while you can.

Here’s the full lineup of free PS4, PS3 and PS Vita games for PlayStation Plus subscribers in April:

All 6 games listed above will be free to download starting from Tuesday, April 3rd. Just active subscription to PlayStation Plus in order to download them for free.

You will also need to either keep paying for or restart your subscription in order to keep them, even if you downloaded them for free.