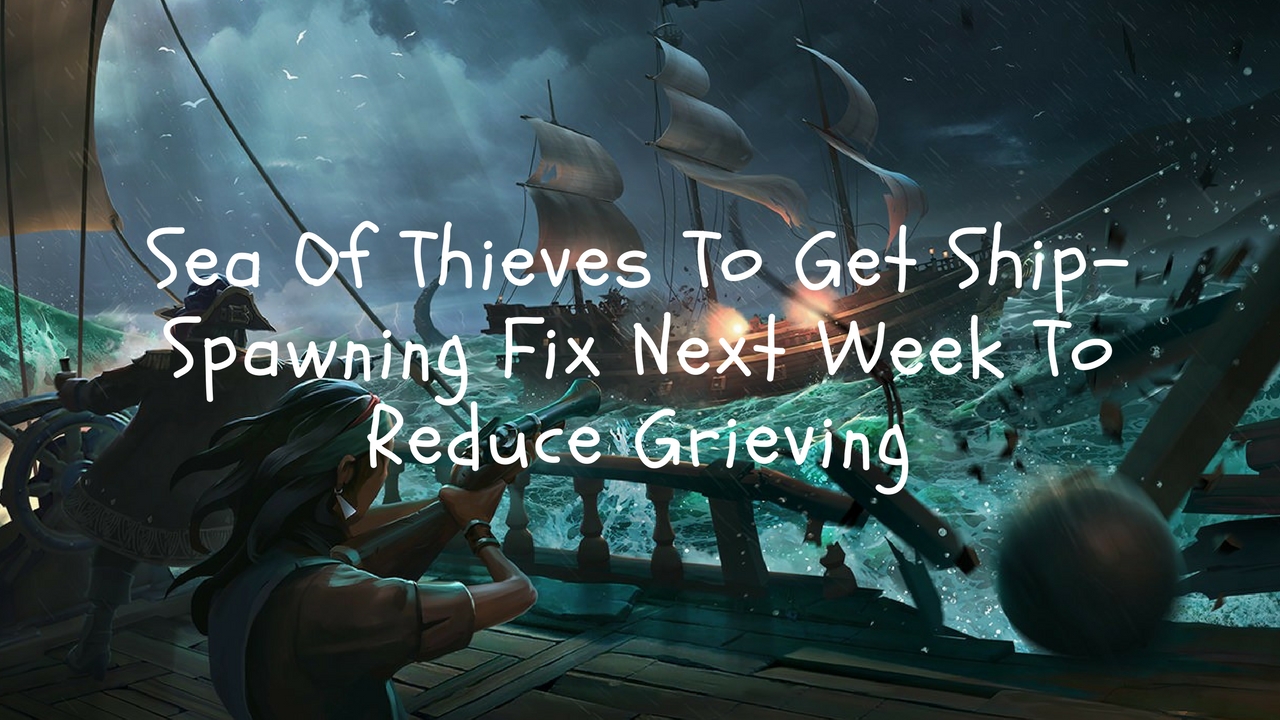 One of the most pressing concerns at the moment has to be the fact that ships respawn too close to where they were last sunk.

This can be frustrating for an inexperienced crew because encountering the same vessel again and again, and possibly losing loot again and again, can be disheartening to say the least.  It might even be enough for some gamers to quit altogether.

Today, rare directly addressed some of the concerns customers have with Sea of Thieves like the spawning and lack of content. Executive producer Joe Neate said the following in a post on the game website.

One quick change we are making for our upcoming patch, planned for mild-next week, is to push the repawn distance back for ships.

So, when your ship sinks you will continue your adventure further away from the ship you were battling and out of their sight.

Beyond this, we are tracking a series of feedback points around spawning, misuse of the brig and the potential for hacking. 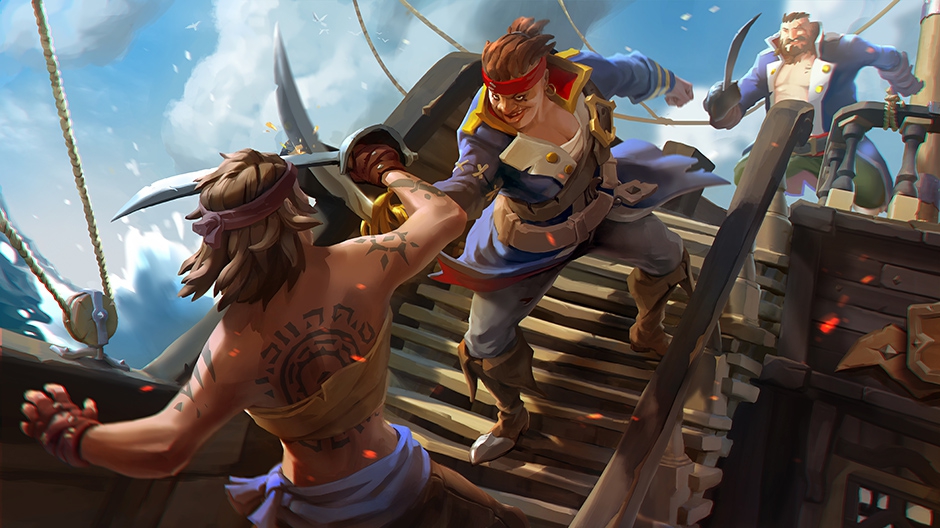 We hear the content question and understand why people are keen to see how we plan to move Sea of Thieves forward.

Planning is ongoing on the next set of priorities right now, and we are adjusting our existing plans based on the feedback we have been seeing.

It is great to see that Rare is listening to customer feedback and planning to fix the ship-spawning problem soon.

Hopefully the conversation will continue into the future and influence the type of missions the title gets too.

Delayed player rewards and in game progression shouldn’t happen anymore. Known Issues Characters losing details such as hair color and scars should be corrected by the middle of next week.

Some players are unable to equip a second weapon. Rare is working on a fix but the team didn’t provide an update as to when this would be patched.

Sea of Thieves is an exploration – based pirate game which was launched on March 20 2018. Rare is known for many famous franchises including banjo-Kazooie, Conker, and GoldenEye.

However, in recent years, the team focused on developing Kinect games for Xbox One and Xbox 360. This was a curious decision, so when Phil Spencer became Head of Xbox in 2014, he assigned Rare a new project.

Sea of Thieves is a shift for the developer and a concept the team hasn’t tackled before.
The game is currently available at retailers for $59.99 or as part of the monthly $9.99 Xbox game pass subscription.

Players who purchase an Xbox One X also receive a free copy of Sea of Thieves with their purchase for a limited time.