Anushka Sharma Cheers on For Hubby Virat Kohli at Chinnaswamy 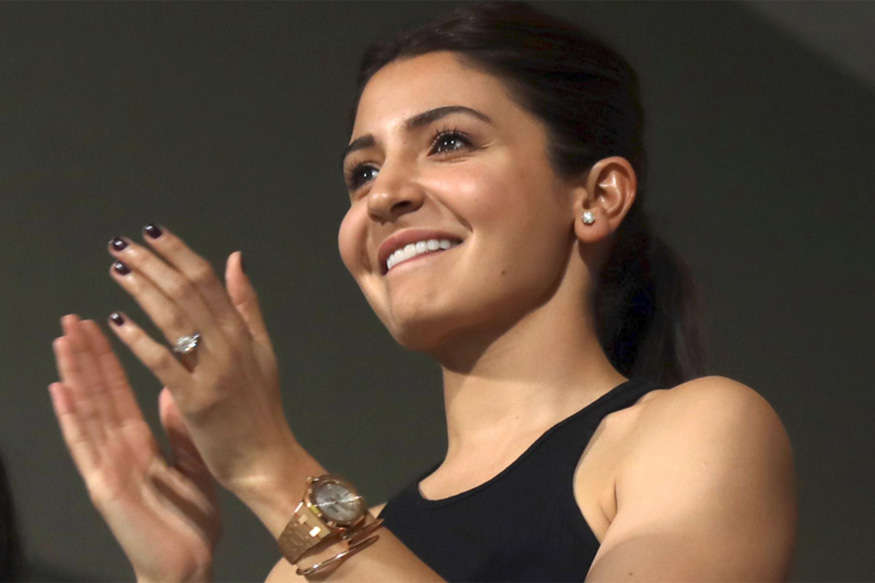 Anushka Sharma was in attendance cheering on for her husband Virat Kohli as the Royal Challengers Bangalore defeated Kings XI Punjab to register their first victory in the eleventh season of the IPL.

The actress was animated throughout the match and cheered for Kohli.This is not the first time that Anushka has been at the stadium for RCB’s match in Bangalore. She has been a regular visitor in the stands whenever Bangalore play a home game. Even when India plays a home game, Anushka manages to attend a match and cheer for the Indian team.

AB De Villiers and Umesh Yadav were the stars of the day for Royal Challengers Bangalore as they beat Kings XI Punjab by four wickets to register their first win of the ongoing edition of the Indian Premier League (IPL) season at the Chinnaswamy Swamy Stadium in Bangalore on Friday.With this victory, Bangalore have opened their account as far as the IPL points table is concerned while as for Punjab, this was their first defeat of the season. 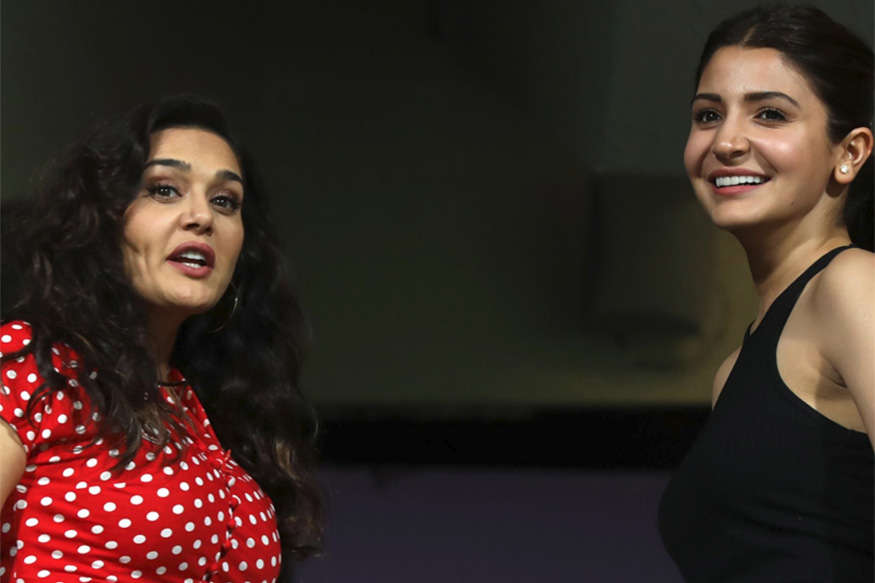 Chasing a modest target of 156, RCB got off to the worst start possible as Axar Patel removed opener Brendon McCullum on the second ball of the innings itself. Virat Kohli came out to bat early and he put on a good partnership with Quinton de Kock to steady the Bangalore ship. The duo started hitting boundaries from the word go to take the attack to the Punjab bowlers. But the 17-year old Afghanistan star Mujeeb Ur Rahman had other ideas as he rattled the middle stumps of Kohli when he was batting on 21. Kohli's wicket brought AB De Villiers at the crease and the two South Africans started the rebuilding job for the home side. The duo stitched together a fifty-run partnership to take Bangalore closer to the 100-run mark and at this point Bangalore were cruising in the match.