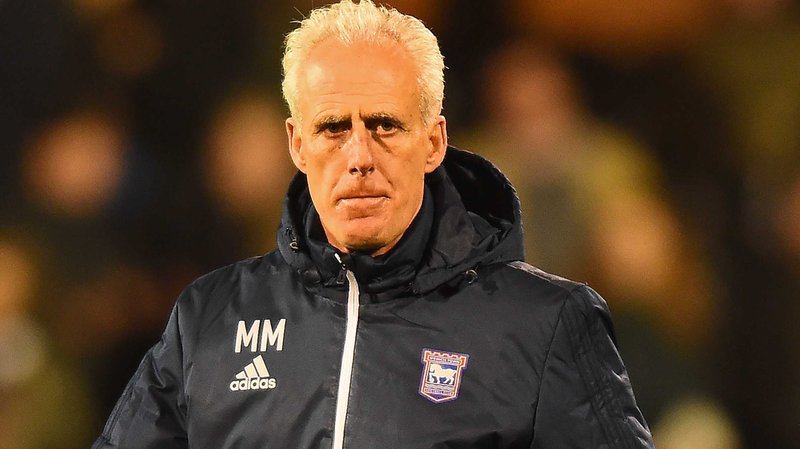 The 59-year-old had been due to leave the Championship outfit at the end of the season but instead quit after Jonas Knudsen's 54th-minute goal left the team 12th in the table and above rivals Norwich on goal difference.
The former Republic of Ireland manager had been linked with becoming Barnsley's manager earlier in the season after Paul Heckingbottom left Oakwell to manage Leeds.
Ex-Limerick defender Cotter made his Ipswich debut for Ipswich and was taken off after an impressive 56-minute showing.
McCarthy said that decision was purely down to Cotter looking fatigued having played so little football recently, but the natives were not amused and reacted angrily.
"I started with a win. I finish with a win. You can probably see why I'm going after the reaction when I took Barry Cotter off," he said.
"That's just pathetic.  I've signed him and played him. He's absolutely knackered, he needs to come off. The boy was absolutely brilliant.
"I'm out of here. Sad, because I've loved my time here. I've left the club in a far better place than I found them.
"I'm caretaker manager in my own job. It's ridiculous, so I'm happy to move on."