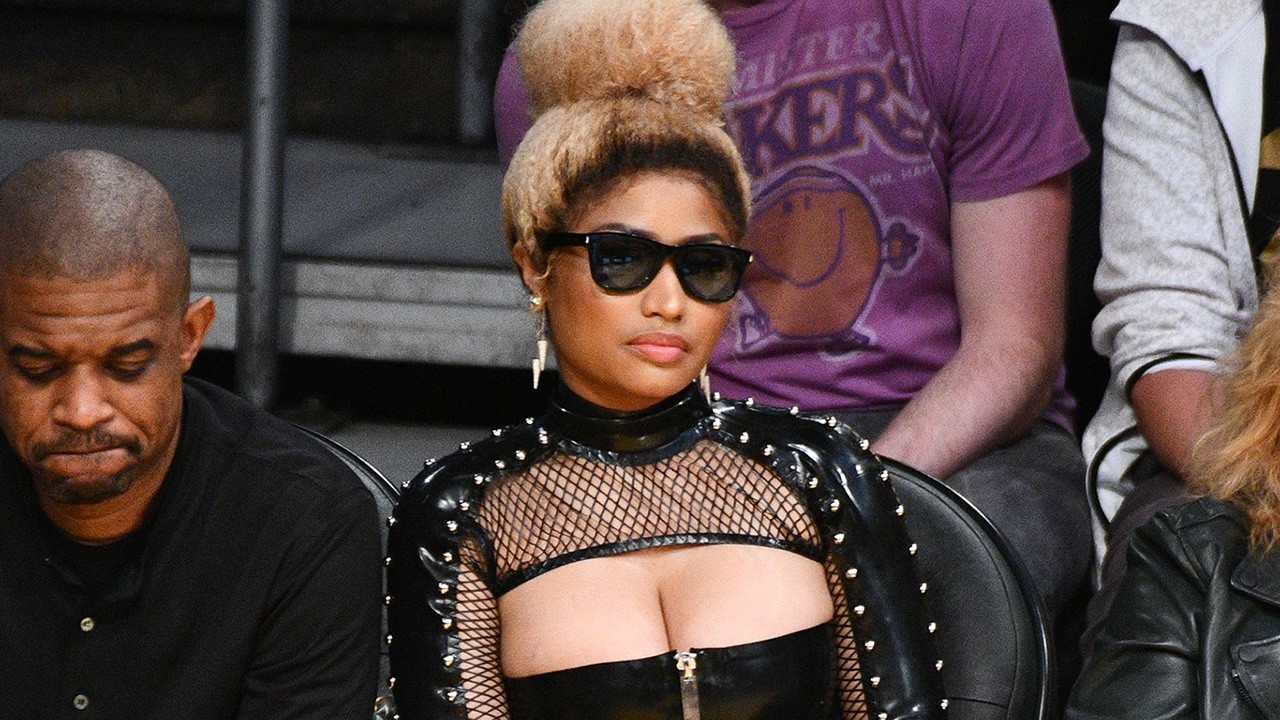 Hopefully the Los Angeles Lakers and the Houston Rockets had their heads in the game on Tuesday night, because Nicki Minaj was serving up an epic courtside distraction!

Just hours after announcing her new music, the 35-year-old rapper attended the sporting event at the Staples Center in L.A., wearing a fierce ensemble.
Minaj rocked a low-cut black leather bodysuit with some revealing cutouts and stiletto heels covered in spikes. To top it all off, she wore her blonde hair up in a large bun and her sunglasses indoors. 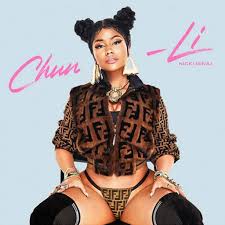 The sexy look seemed more like an onstage costume than a getup for a night at a basketball game -- but, of course, the “Anaconda” emcee worked it.
Earlier in the day, Minaj took to Instagram to share cover art for what appears to be two new singles, “Barbie Tingz” and “Chun-Li,” which appear to be dropping on Thursday.
Her last full album was 2014’s The Pinkprint.