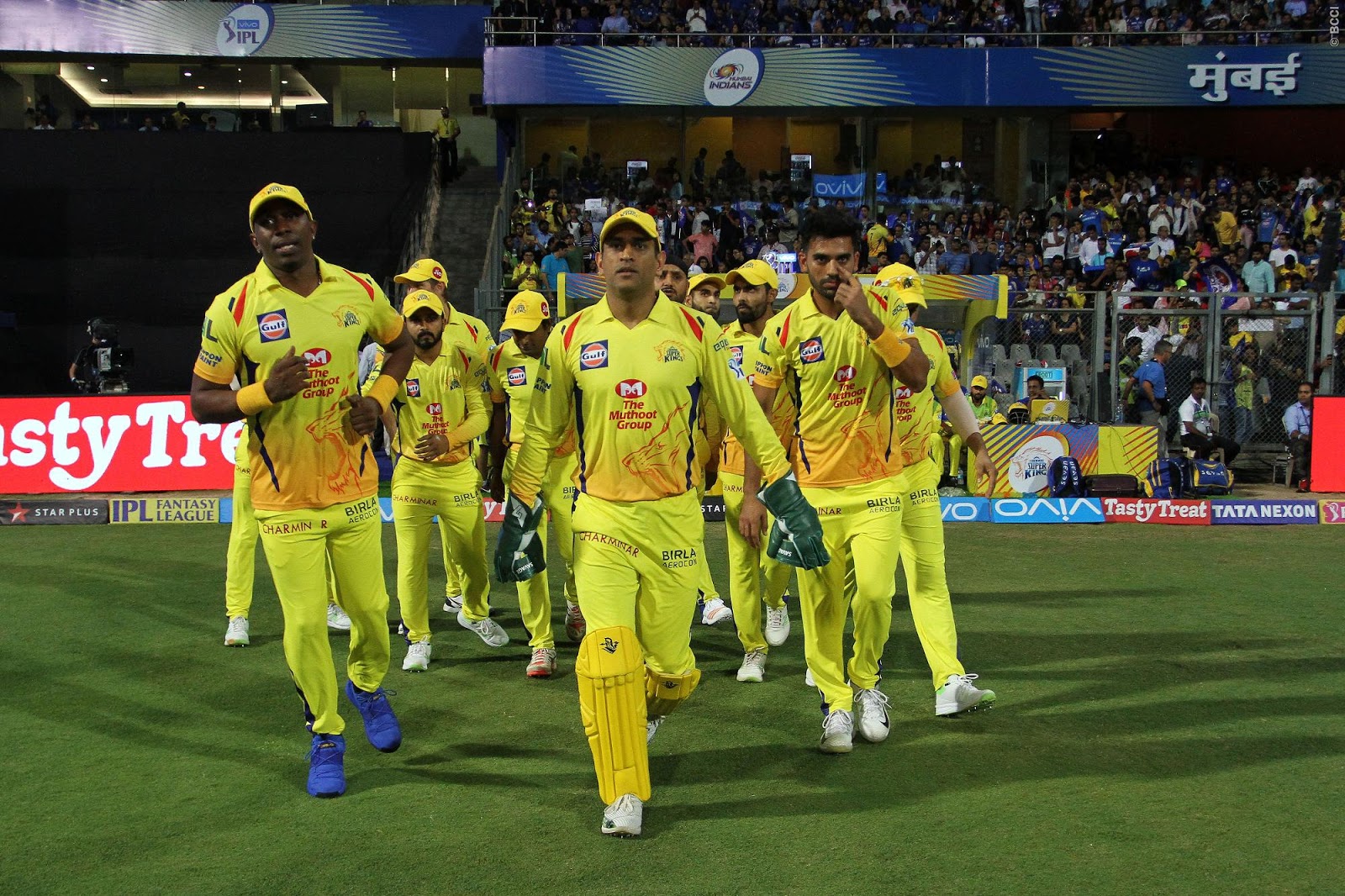 The Chennai Super Kings, who have had a four-day break since their previous match, will take on the Rajasthan Royals in Match 17 of VIVO IPL 2018.Both teams have 4 points each, though the Rajasthan Royals have played one match more than CSK's three. In their most recent outing, CSK finished on the wrong side of the result; chasing 197, they fell short by 5 runs. RR, in their most recent outing - against KKR at home, couldn't defend a total of 160 and lost by 7 wickets.


Both teams have not played their best cricket just yet, but have had moments of individual brilliance. CSK's two wins were the result of late innings blitzes by Dwayne Bravo and Sam Billings, while Sanju Samson's contributions have been the standout performance in the for Rajasthan Royals' two wins.
There has been no official word from CSK, but one expects Suresh Raina would have recovered from the injury that forced him to miss a match for CSK for the first time ever and will walk straight in – possibly in place of Murali Vijay.
The Rajasthan Royals have fielded the same XI in their four matches, and one expects there's a good chance they will make changes in this match. D'Arcy Short has looked at sea against spin, and with Ajinkya Rahane batting as fluently he is at the other end, RR could give Jos Buttler a go at the top and look at Heinrich Klaasen as an end overs option. Jofra Archer had a lengthy bowl prior to the match against KKR - though his knee was heavily strapped; if he is declared fit, he will be an exciting addition.
When
20 April 2018, 2000Hrs (IST)
Where
MCA International Stadium, Pune
Impact Batsmen
Suresh Raina is a natural striker of the cricket ball, particularly in white ball cricket, and if he returns to the Chennai Super Kings line-up, he will be expected to make a big contribution. Ambati Rayudu – whose scores have improved progressively in the three innings, and Shane Watson, will be expected to make useful contributions at the top.
In the Rajasthan Royals line-up, Ajinkya Rahane and Sanju Samson have stolen the limelight from under D’Arcy Short, Ben Stokes and Jos Buttler, who were expected to destroy a few bowler’s reputations this season. The Indian pair, the team’s top two run-getterscurrently, have accumulated runs by playing conventional strokes and using timing rather than power.
Impact Bowlers
The spinners on both sides will have a huge role to play. RR’s three overseas batsmen have struggled against spin and they will be put to test byHarbhajan Singh, Ravindra Jadeja and Imran Tahir. The RR captain has used his spinners K Gowtham and Shreyas Gopal extremely well; between them, the Karnataka pair have picked up the key wickets in the opposition (Virat Kohli, AB de Villiers, Brendon McCullum, Chris Lynn and Robin Uthappa), and they will be expected to continue causing damage.
Team Head to Head
Overall: Matches – 17, Chennai Super Kings won – 11, Rajasthan Royals won – 6
At the end of IPL 2010, the head to head between these two teams swayed in favour of the Rajasthan Royals slightly; RR had four wins, as against CSK’s three wins. Since then though, CSK have prevailed in 8 of the ten matches they’ve played against RR.
Trivia
The Rajasthan Royals have been very good in getting the early breakthrough; in their four matches so far, opponents have only managed opening partnerships of 6, 0, 4 & 1.
Suresh Raina will have the opportunity of getting back to the top of the list of the top run-getters in the IPL; Virat Kohli currently sits atop the list with 4619 runs, while Raina is 61 behind with an aggregate of 4619 runs.
What Next
Both teams will be seen in action next on April 22. The Chennai Super Kings’ next will be their away fixture against Sunrisers Hyderabad, while the Rajasthan Royals will take on defending champions Mumbai Indians at the Sawai Mansingh Stadium in Jaipur.