Huawei P20 Pro, P20 Lite to launch on April 24 in India, will be Amazon exclusive

Huawei made the announcement regarding the exclusive availability of Huawei P20 Lite and P20 Pro via Amazon India. 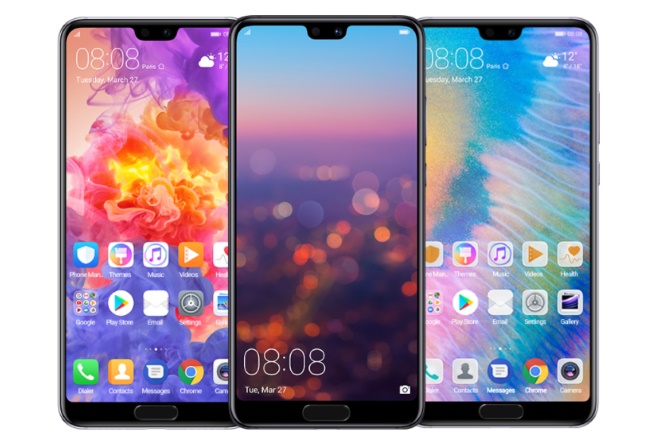 Huawei is set to launch two smartphones at the extreme ends of its new flagship P20 series in India. The company has scheduled an event on April 24 to launch the Huawei P20 Lite and P20 Pro. Both the smartphones were unveiled at the company’s Paris event last month, alongside the Huawei P20. Now, Huawei has confirmed that its new flagships will be exclusively available via Amazon in India.

In an official teaser, Huawei made the announcement regarding the exclusive availability of Huawei P20 Lite and P20 Pro via Amazon India. However, no India pricing or shipping dates were revealed by the company. Huawei will announce these details at the launch event on April 24.
Huawei P20 Pro is the company’s premium smartphone that boasts of three cameras on the rear, outperforming the cameras on the stalwarts including GooglePixel 2 XL, iPhone X, and Samsung Galaxy S9+. On the other hand, the Huawei P20 Lite offers decent specifications at a relatively affordable price point. The Huawei P20 Pro packs a 6.1-inch Quad-HD+ display having a resolution of 1080×2240 pixels and an 18.7:9 aspect ratio. The Huawei P20 Lite, on the other hand, comes with a 5.84-inch full-HD+ display with a 19:9 aspect ratio. Both the phones have a notch at the top of the display, consisting the front camera, earpiece speaker, and an array of sensors.
The Huawei P20 Pro is powered by HiSilicon Kirin 970 SoC paired with 6GB of RAM and 128GB of onboard storage whereas the P20 Lite runs Kirin 659 processor coupled with 4GB of RAM and two storage options – 32GB or 64GB. Both the smartphones run on Android 8.1 Oreo-based EMUI 8.1. The smartphones have fingerprint sensors on the rear, as well as support for fast charging on 3000mAh battery on P20 Lite and 4000mAh battery on the P20 Pro.
Talking about the selling points of both the smartphones, the Huawei P20 Pro sports three Leica-powered cameras on the rear. The triple camera setup consists a 40-megapixel primary lens with f/1.8 aperture, a 20-megapixel monochrome lens with f/1.6 aperture, and an 8-megapixel f/2.4 lens with 3X optical zoom. The Huawei P20 Lite, on the other hand, comes with a dual camera setup of 16-megapixel primary and 2-megapixel secondary sensors. Both the phones have a 24-megapixel camera on the front.