Roger Daltrey: The Who star reveals extent of meningitis battle: 'I welcomed death' 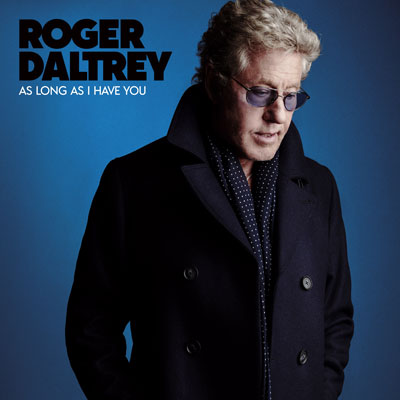 ROGER DALTREY, who is widely known for being the founder and lead singer of rock band The Who, revealed he feared death after he contracted viral meningitis.

The 74-year-old singer admitted he was tempted to "shelve” his new solo record As Long As I Have You after his illness made him question the quality of the music on his latest album.
Speaking on tonight’s The Graham Norton Show, he said: “It was weird. I didn’t think I would make it. It was life changing. I thought about my life and my family and what I had done and thought, ‘How lucky did it get’.
Roger also recalled the time he felt “disillusioned” while making his ninth album.
He added: “Part way through creating it I became disillusioned. I was very ill with meningitis and when I recovered and went back to recording I thought it was rubbish and tried to buy it back from the record company to shelve it.
“Pete [Townsend] took a look and what he did with the songs blew me away.”