Home » Celebrity and Movies » Trending » The Sandlot Cast Reunites After 25 Years: See What the Actors Look Like Now

The Sandlot Cast Reunites After 25 Years: See What the Actors Look Like Now 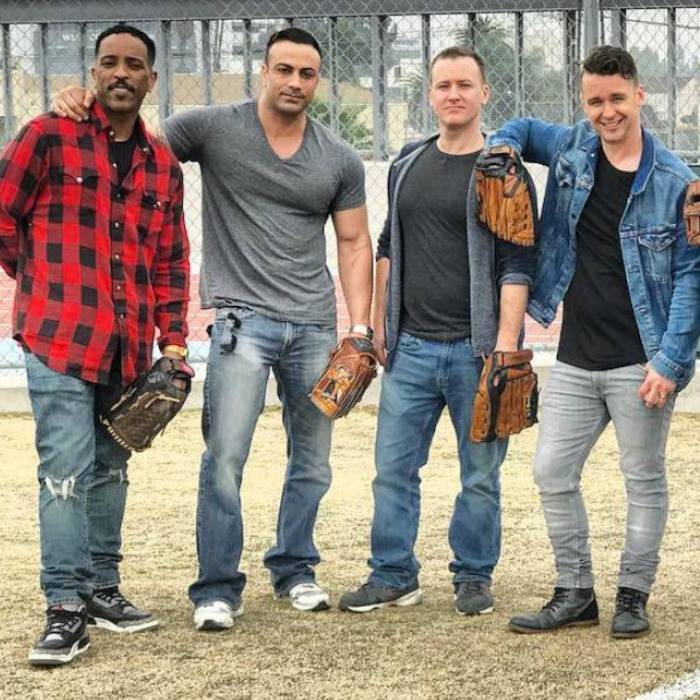 Legends never die.
This morning on NBC's Today, Gadi Schwartz sat down with The Sandlot cast to celebrate the film's 25th anniversary. "It's been crazy. I mean, it definitely gets you in places for free," Marty York joked. "I can't walk through a Las Vegas casino without someone shouting, 'Yeah-Yeah!'"


"Wait, you're Yeah-Yeah?" Schwartz asked.
"Yeah-yeah!" York replied."
The reunion also included Victor DiMattia (Timmy Timmons), Grant Gelt (Bertram Grover Weeks), Tom Guiry (Scotty Smalls), Chauncey Leopardi (Michael "Squints" Palledorous), Shane Obedzinski (Tommy "Repeat" Timmons), Brandon Quinton Adams (Kenny DeNunez) and Patrick Renna (Hamilton "Ham" Porter). Mike Vitar (Benny "The Jet" Rodriguez) was absent, but David Mickey Evans, who directed, narrated and wrote the movie, joined the get-together.
"It made a big impact on lots of people's lives," Guiry said of the film's legacy.
Released in April 1993, The Sandlot was a touchstone for many of today's top professional athletes—including Kevin Durant, who uses a production still of "Ham" as his Twitter profile photo. "I am Kevin Durant; it's a little known fact," Renna joked on Today. "And I'll ball you up!"
The movie is slightly less popular with the actors' kids. "I showed [my son] the movie for the first time...and he's really big on Moana," Renna said. It didn't help Leopardi score any cool points with his teenage daughter, either. "I think she thinks I'm just kind of a dork, so..." he said. 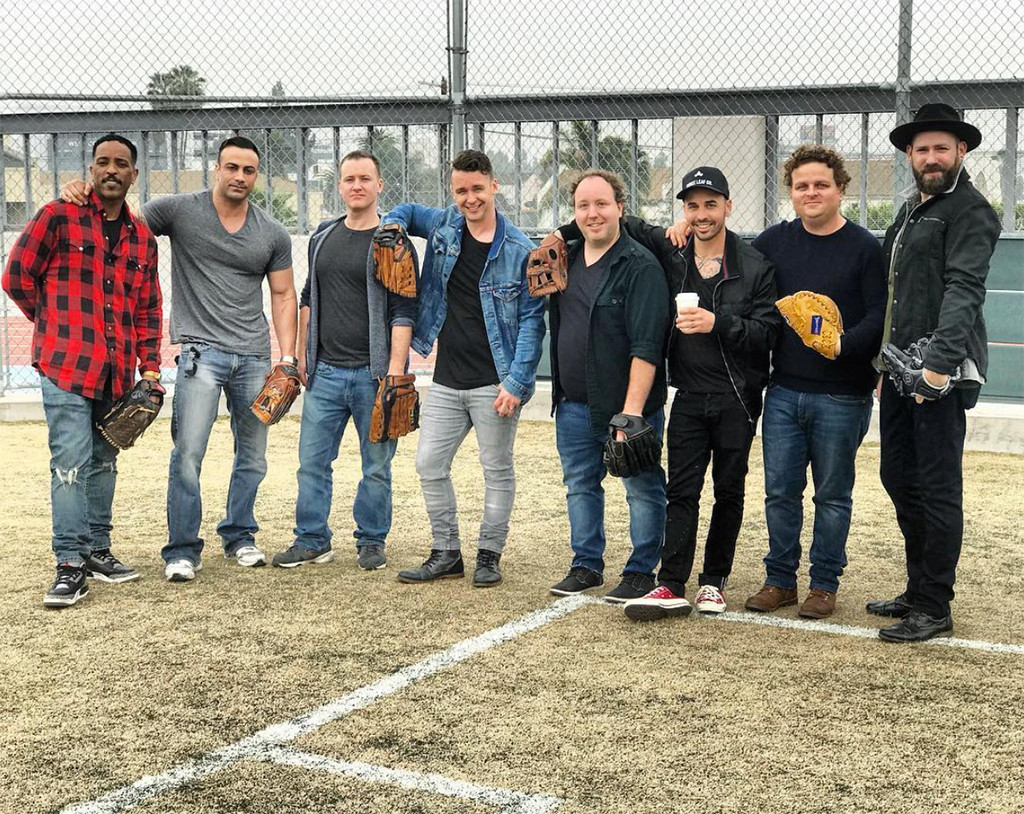 Instagram
The group reunited at L.A. City College and even played a few innings together—and, just like his character did, Renna talked smack on the field. "The film was made with the same amount of love that people have for it, and it was the greatest summer of our lives," Evans said. Renna added, "Seeing these guys, some of 'em I haven't seen in 25 years, but it is just like we're back."
Watch the video to watch the cast reveal their favorite scenes from the movie.
(E! and NBC are both members of the NBCUniversal family.)