Home » Economy » Trending » US strikes an act of aggression: Assad

US strikes an act of aggression: Assad 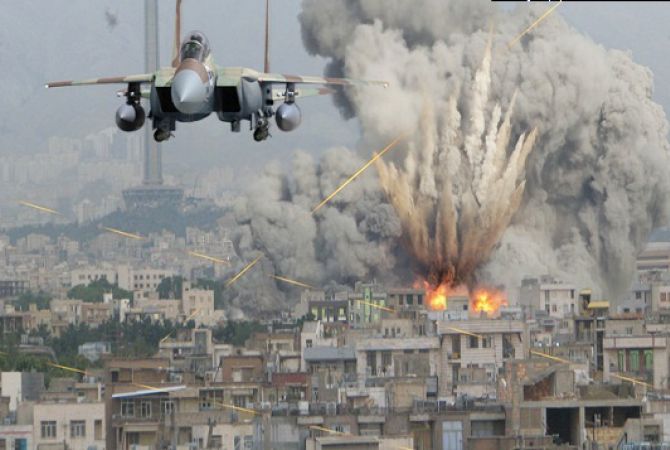 Syrian President Bashar al-Assad has told a group of Russian politicians that Western missile strikes on his country are an act of aggression, Russian news agencies say.

Russian MPs met with Assad on Sunday after the United States, France and Britain launched missile strikes on Syria in retaliation for a suspected poison gas attack a week ago.
Russian news agencies quoted the politicians as saying Assad was in a "good mood" and had praised the Soviet-era air defence systems used by Syria to help to repel the Western attacks.
The supply of Russian air defence systems was not discussed, agencies reported, but Assad accepted an invitation to visit the Siberian region of Khanty-Mansi in Russia. It was not clear when the visit would take place.
Earlier a senior said the strikes against Syria took out targets with materiel that could have been used to produce chemical weapons such as sarin.
There was "information" that showed that both sarin and chlorine were used in the most recent chemical weapons attack in Syria, prompting the US strikes, the official said.
"We assess that both sarin and chlorine were used in the attack," the official said.
The official added "while the available information is much greater on the chlorine use, we do have significant information that also points to sarin use" in the attack.
Western powers said their missile attacks struck at the heart of Syria's chemical weapons program, but the restrained assault appeared unlikely to halt Assad's progress in the seven-year-old civil war.