Home » Politics » How The Economist Has Portrayed Austerity Since 1945

How The Economist Has Portrayed Austerity Since 1945 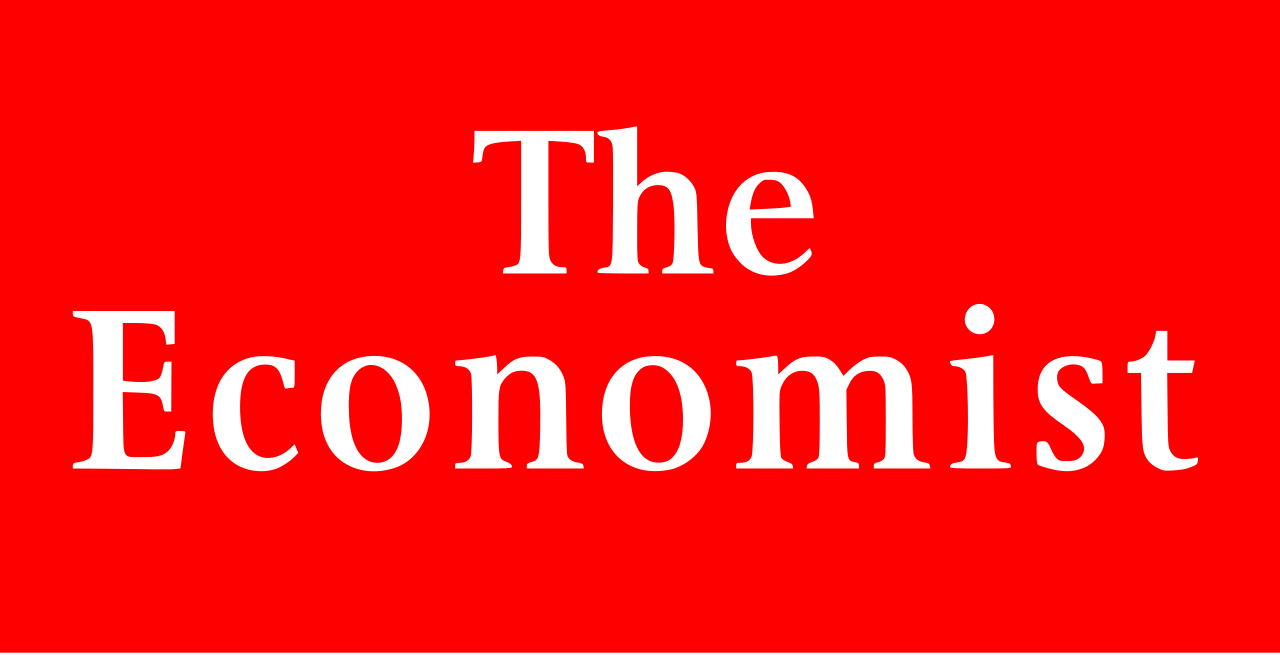 “The unpalatable truth is that austerity lies ahead, whoever wins at the polls and whatever the parties say before then.”

This is how The Economist addressed the state of British public finance ahead of the 2010 General Election.

There simply was no alternative to austerity, and the UK public sector had to be put “on a prolonged harsh diet”. As journalism scholars have noted, framing austerity as necessary has been the dominant way for mainstream media to describe the spending cuts, tax-hikes and competitiveness-enhancing “structural reforms” implemented by both center-left and center-right governments after the 2007-8 financial cr. Despite the differences between the various economies in Europe, austerity has been framed as a necessary cure across the continent.
Yet this is not a new feature of contemporary journalism. This tendency to render austerity into an unavoidable fix to economic woes is characteristic of the way that the Economist has discussed austerity since the Second World War.

For post-war Britain, austerity was a dire, yet necessary remedy to tackle the economic troubles faced by a nation recovering from wartime hardship. The Economist saw that austerity – in the form of rationing – was needed to tame the deficit in balance of payments and combat inflation.

The economic circumstances left no room for alternatives, The Economist argued although the very idea of the state interfering with market transactions contradicted the liberal history of the magazine.

In a similar fashion, The Economist saw austerity as part of the natural development of France in the early 1980s. The socialist president Francis Mitterrand, elected in 1981, was finally ditching Keynesian idea and embracing austerity as a way of streaming the French economy to meet the demands of the global economy.

Mitterrand’s turn from a Keynesian spender and an embrace of the big state to a conservative fiscal prudent was heralded as the triumph of reason. Ideological thinking was finally making room for a pragmatic view on economic policy making. Under the close of the market, Mitterrand was “modernizing” France.

However, the sound logic of austerity was portrayed as constantly in danger of being trumped by populist temptations. Politicians, pressured by the disgruntled public struggling with tax-hikes and public spending cuts, are naturally averse to difficult decisions, The Economist argued.

Once could of course argue that these examples are expected of The Economist, which is often labelled as the go-to newspaper for global elites and the international capitalist class.
But to dismiss The Economist as antithetical to mainstream journalism that wishes to position it above the political fray would be a mistake. On the contrary, The Economist embodies many virtues of modern, objective journalism.

Since, its establishment in 1843, The Economist has taken pride in the fact that its journalism is based on facts, reason, and nuanced deliberation.  Instead of being a mouthpiece for vested interests, the magazine positions itself in the “radical centre”, beyond the traditional left-right divide.

It wishes to tend to an intelligent and sophisticated audience and is read not just by the global elites but also by “hipsters on the subway”. When The Economist celebrates the effects of globalization and free trade, it sees itself as speaking for the global poor and underprivileged, those who are not served by politicians, who are guided by narrow interests.

Indeed, The Economist speaks for the “modern humanist project”. It is noteworthy that this ethos has been characteristic of mainstream journalism since the late 19th century, when outlets started to detach themselves from political parties.

In the heart of journalism, the idea of facts replaced ideological positions and journalism became the guardian of what was perceived as the “common good”. Gradually, the depoliticisation of journalism has contributed to a journalistic style and understanding of society that can be described as “post-ideological”.

This is an understanding of the world not characterized by differing world views and politico-ideological positions but by a rational consensus that can be reached via expertise, market solutions, and careful public deliberation.

This condition has been crystallized by Third Way social democrats such as Tony Blair and Gerhard Schroder. As political leaders, these technocratic managers embraced market liberalism and globalization as the unconditional fundamentals of post-cold War political economy regime.

In journalism, this post-ideological worldwide produces, as Sean Phelan argues, a certain degree of anti-political cynicism. In journalism language, politics is often thrown around like a dirty word, something antithetical to the objective facts of economic expertise and market-based solutions.

This is exactly why The Economist renders debates on issues such as austerity not into contestations between differing political positions but between the rational and the irrational.
Politicians are – due to ideological fixations or electoral pressure – incapable of adopting a reasonable stance on economic policy. Politicians tend to either shy away from difficult austerity or, alternatively, overdo austerity with an “obsessive” vigor.

At the same time, The Economist’s realist stance on austerity is characterized by cool and nuanced reasoning, the common sense. Instead of harnessing a critical debate between fundamentally differing views, objective quality journalism tends to depoliticize economic policy debates.

The debate on austerity, for example, becomes a debate on the scaling and timing of austerity, the necessarily of which is hardly questioned. In these debates, mainstream economic thinking and market demands renders austerity into a technical fix, thus delegitimizing any radical alternatives and suffocating a truly pluralist political debate.

But, in order to reach a truly multi-voiced debate on issues of economic policy-making, journalists may need to critically address such “God-terms” of modern journalism as objectivity.