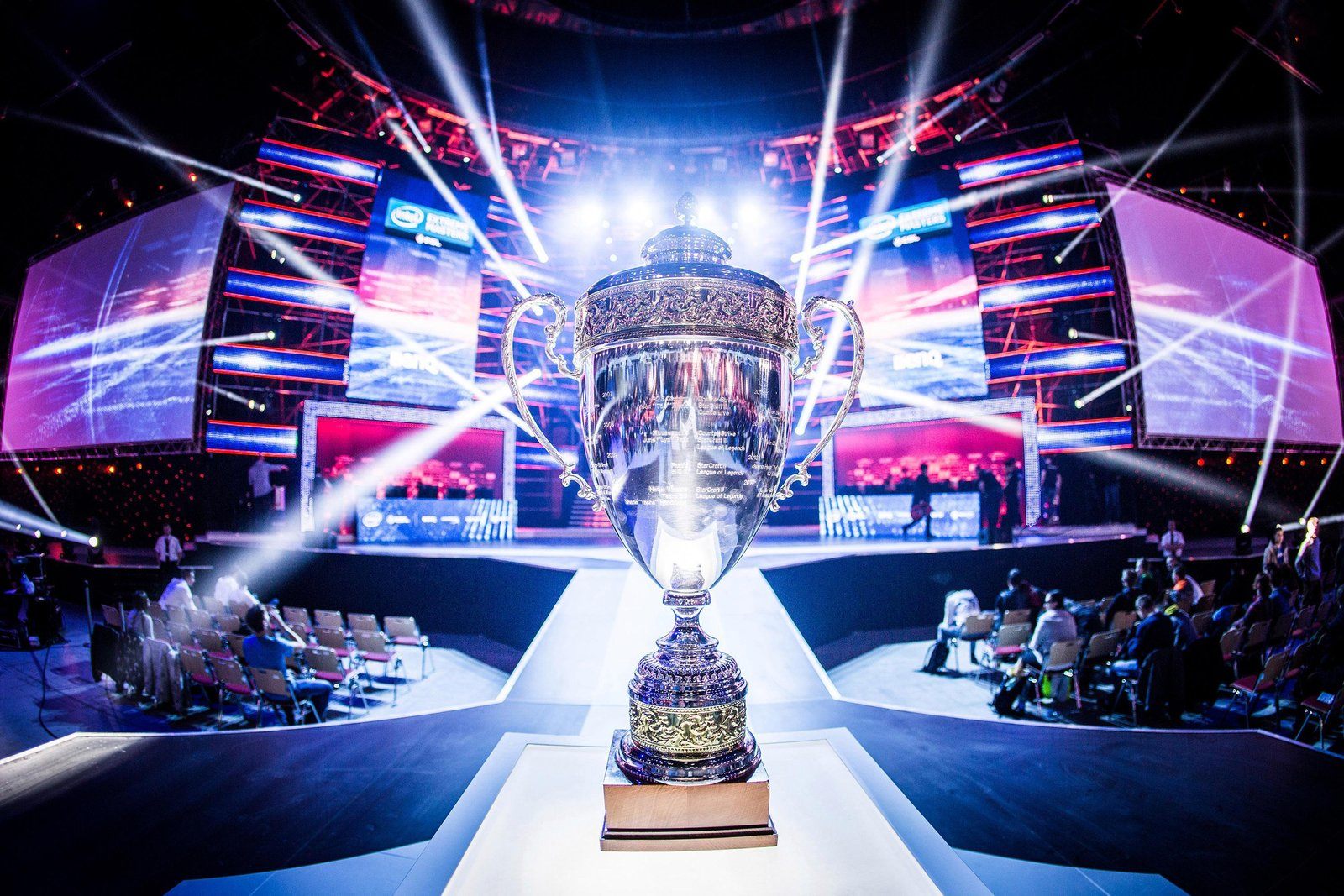 Growing The Esports Scene And Learning From The Past Mistakes

Esports is a fast-growing industry and has been for a few years, but latest research figures show an explosion of growth in Asia.

There is also the need to learn from mistakes, which is what 100 Thieves’ Cody Sun has had to do over the past year. All this and more in this week’s Esports news roundup.

Esports as a scene continues to grow and become more of an accepted form of sport. “Southeast Asia will have 9.5million Esports Enthusiastic in 2016, and this number will double by 2019,” according to latest Newzoo figures.

That’s huge for the industry. Taking into account those who occasionally Esports, the numbers could hit 20 million this year and exceed 40 million by 2019.

Established games including League of Legends, DOTA2, and Counter-Strike: GO continue to adapt and change systems to include more support and increase reach.

Newcomers like Blizzard’s Over are designed around franchising and local representation, inviting those who may not traditionally view Esports as an enjoyable form of entertainment to support their city.

Cody Sun had quite the track record with Immortals, losing out at World’s and having those from within the community questioning his abilities and future in the scene.

After joining 100 Thieves and taking to the NA LCS stage once again, Cody Sun and the rest of his crew have managed to turn the tables and silence many critics.

We will have to see how the squad fares in the playoffs and at Worlds should they make it through. Upcoming live events League of Legends LCS – March 30 (EU), March 31 (EU, US), April 1 (US).