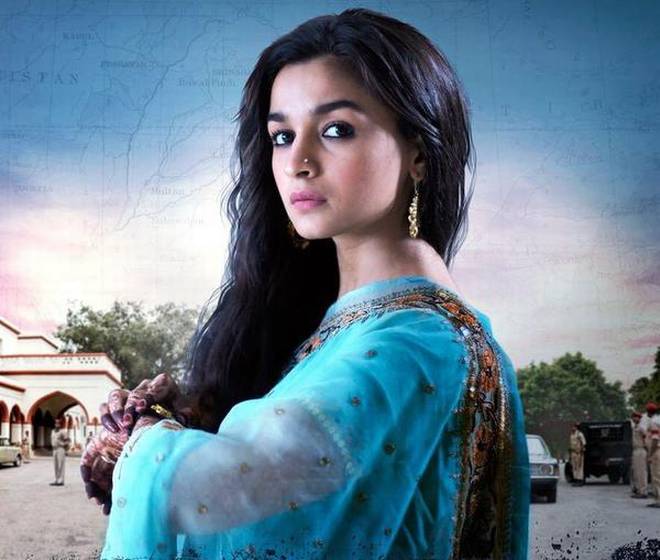 The story of Sehmat, the Indian woman who married a Pakistani man during the height of the 1971 Indo-Pak war so she could become a spy for India, seems tailor-made for Bollywood. Exactly 10 years after Harinder Sikka's book Calling Sehmat was published, Meghna Gulzar's film Raazi, is scheduled for release.

Raazi is based on Sikka’s book, which is a fictionalised take on Sehmet’s life.

Alia Bhatt plays Sehmat, the quiet but strong woman who braves the world of spies. The trailer leaves nothing to the imagination - there's Sehmat's father (Rajit Kapoor) impressing upon her the importance of protecting the country, her wedding to the dashing Iqbal (Vicky Kaushal) and her efforts at passing information back to India.

The trailer also features shots of her being given training and shows us the fledgling affection between the newlyweds.

The most important information provided by Sehmat was Pakistan’s plan to sink INS Viraat. “Our Government could save its biggest pride on the sea only because of her," said Sikka, in an interview with The Hindu in 2008. “I am yet to fathom how Sehmat’s father, a rich businessman in Kashmir then, could push his daughter to do such a dangerous thing. It was the ultimate test of patriotism for the family. Despite being an ex-soldier myself, I feel proud to admit that I learnt the real meaning of patriotism from her story," Sikka went on to say.

The film is jointly produced by Junglee Pictures and Dharma Productions. Shishir Sharma and Jaideep Ahlawat co-star. The film is scheduled for release on May 11.