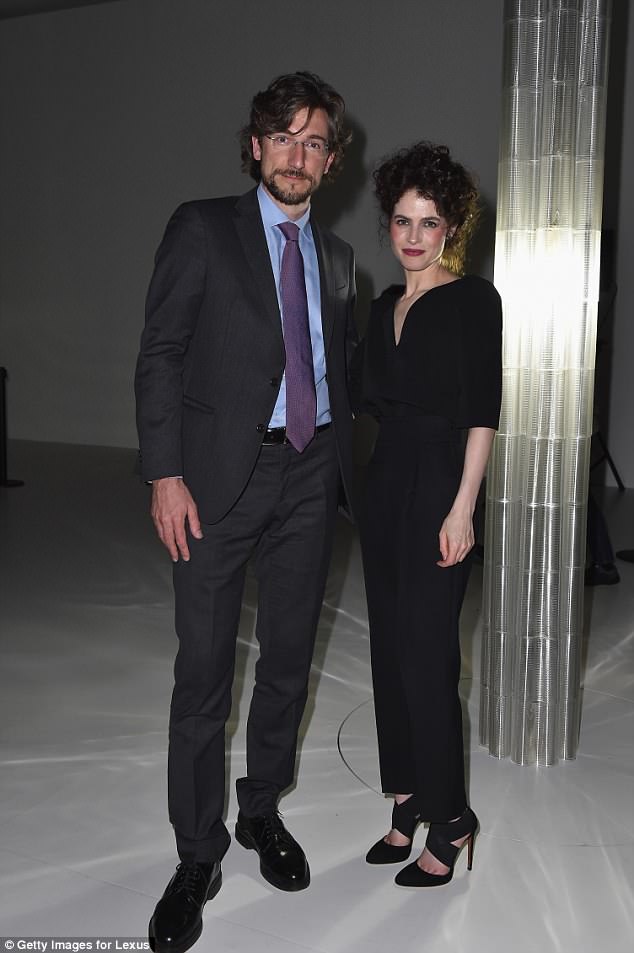 Brad Pitt is 'absolutely smitten by' Neri Oxman, the acclaimed architect and MIT professor who he's been linked with last fall, as 'their chemistry is off the charts.'

The 54-year-old actor and 42-year-old award-winning academic 'got romantically involved almost right away' after they initially crossed paths when he took in a presentation of 3D-printed chaise lounges she produced, a source told US.

The Oklahoma-born star and Oxman, who was born in Haifa, Israel appears to be Pitt's first major relationship since parting ways with Angelina Jolie in the fall of 2016.


And the Fight Club star has fought hard to avoid the unending media attention he endured in his previous relationship with the mother of his six kids - Maddox, 16, Pax, 14, Zahara, 13, Shiloh, 11, and twins Knox and Vivienne, nine - Jolie.

'He’s been going to great length to make sure he’s not spotted by prying eyes,' the source told the publication, noting that it hasn't kept them from enjoying the world in their newfound romance.

The Seven star and Oxman 'have traveled together internationally on several occasions,' including February's Design Indaba conference in South Africa, where Oxman delivered a speech, the source said. 'They are very much a couple,' said a source. 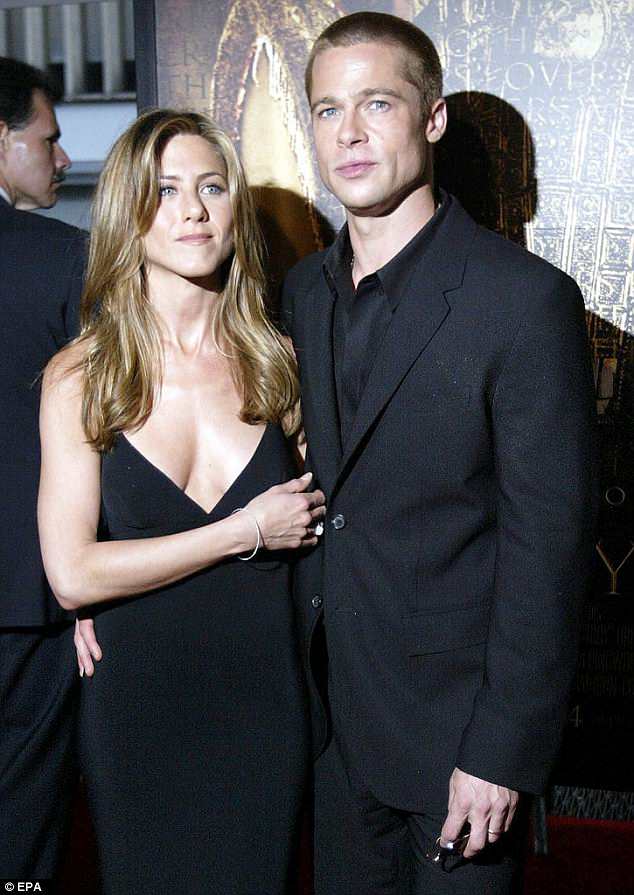 A separate source told the publication that Pitt's relationship with Oxman 'is solely a professional' one.


Pitt was snapped visiting the media lab where she works in a duo of posts from November 28, 2017 on Instagram. A previously unseen image of the star saw him posing with the academic in a group image - the second of him seen at the location.

The War Machine star was also snapped posing with six women when he visited Oxman at the educational institution, in a shot student Kathy Camenzind uploaded to her Instagram post with the caption: 'Ocean’s six? #whatjusthappened #bradpitt #medialab.' (Oxman, however, was not featured in the social media snap.)

In the shots, the Allied star wore an all-black ensemble of a hooded sweatshirt with pants and shoes, sporting a bit of stubble. He posed alongside Oxman in a shot that was subsequently removed from social media, according to People.

A colleague of Oxman described the academic architect as 'genius and gorgeous' to the magazine. Pitt was referred to Oxman to collaborate on an architectural project he was working on, Page Six reported last week.

'Brad and Neri instantly hit it off because they share the same passion for architecture, design and art,' a source told the outlet, 'This is best described as a professional friendship.'
The source added that the friendship hasn't blossomed into a romance just yet - but there is potential.

'Their friendship has not turned into romance … as both are cautious and this is, again, more of a professional friendship, but Brad is very interested in spending more time with Neri, she is fascinating,' the source said.


Oxman is a professor at the MIT Media Lab, where she founded and directs the Mediated Matter group. She was previously married to Argentine composer Osvaldo Golijov.

The beautiful brunette is also an artist with her works featured in collections at MoMA, Paris’s Centre Georges Pompidou, Vienna’s Museum of Applied Arts and Boston’s Museum of Fine Arts and Museum of Science.

Meanwhile, Jennifer Aniston is said to be heartbroken again after reportedly being blindsided by news that ex-husband Brad, whom she was rumored to be getting back with following her recent separation, has a new girlfriend. 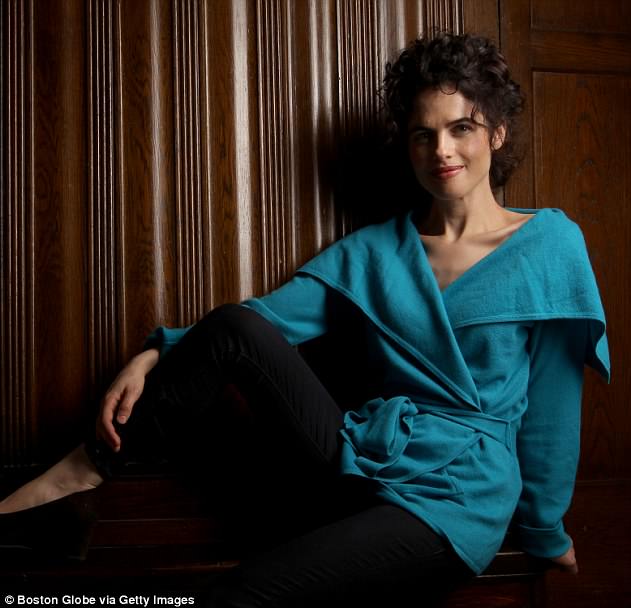 According to Hollywood Life, the 49-year-old actress and Brad reportedly began speaking again after she and Justin Theroux went public about their decision to end their marriage in February 2018.

An insider told Hollywood Life: 'Jen is crushed after hearing the rumors that Brad has been talking to a beautiful, Angelina Jolie lookalike, MIT professor. Jen had her hopes up of a possible reconciliation with Brad since she and her ex started talking again.

'When the both became recently single, Jen thought the timing couldn't be better, and she might have her fairy tale, happy ending with Brad after all. Jen never stopped loving him.'


Star magazine previously reported that Jennifer and Brad 'have been secretly getting together for late-night hookups, and it's all because of George [Clooney].'

These reports come amid conflicting claims from other publications. After Jennifer and Justin's separation bombshell, some claimed that she and Brad hadn't spoken in years, while other said she leaned on him during her separation.

Jennifer, who is notoriously private about her love life, likely will not comment on the matter.


Meanwhile Pitt heads up the Make It Right Foundation, which builds affordable, solar-powered homes and communities for people in need. The Troy star has been working with architects from all over the world to build homes in New Orleans - which was devastated by Hurricane Katrina - as well as neighborhoods in need in New Jersey and Kansas City, Missouri.

It comes as it was revealed that the Fight Club actor is expected to finalize his divorce from Angelina Jolie within weeks.

A new report, published last weekend, hints that proceedings are imminent, following news that both have moved on with new love interests.

'The terms of the divorce are now agreed,' a source informed The Sun on Sunday. 'They are being finalised by both legal teams, but will be filed within weeks.

'It’s a huge turnaround from where the marriage ended, especially given the claims Angelina made against Brad, but they are now on pretty good terms.

'Both decided it was crucial for the children that they had a respectful relationship.'
Brad and Angelina are parents to Maddox, 16, Zahara, 13, Pax, 14, Shiloh, 11, and nine-year-old twins Knox and Vivienne.

Angelina, 42, is rumored to be dating a 'handsome and older looking' real estate agent. The stars split in September 2016 after two years of marriage and a nine-year romance prior to that.