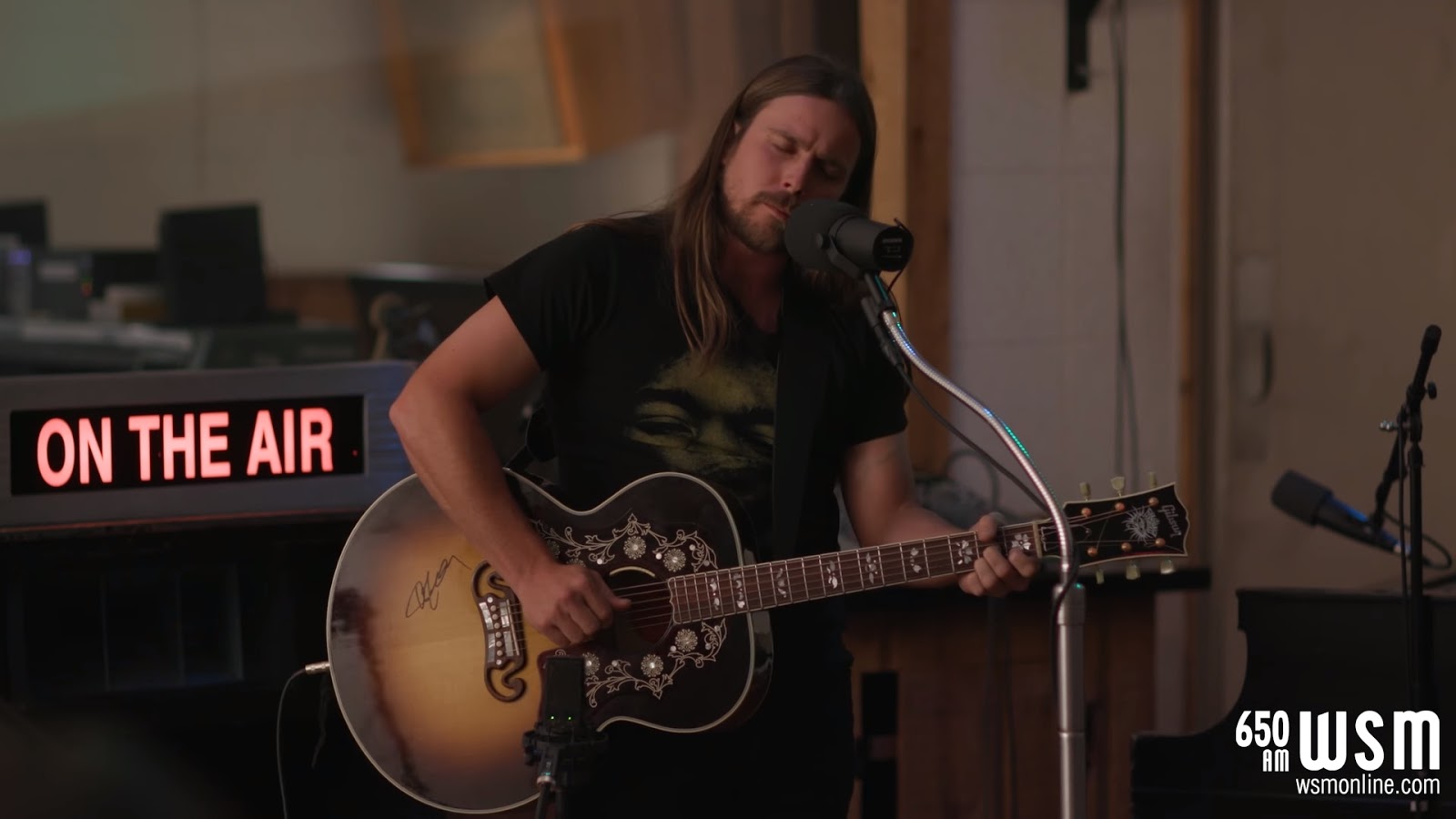 Singer-songwriter Lukas Nelson recently recorded a live session at Historic RCA Studio B in Nashville. The performance featured a cover of a song written by Lukas’ legendary father Willie Nelson.


The younger Nelson performed the classic ballad “Funny How Time Slips Away,” which was written by the elder Nelson and first recorded by Billy Walker in 1961. Willie Nelson reportedly wrote the song the same week he composed the fellow classics “Crazy” and “Night Life.”

According to Lukas, his father also recorded a rendition of the song at RCA Studio B. Watch Lukas’ take on the beloved tune that aired live on WSM Radio below: