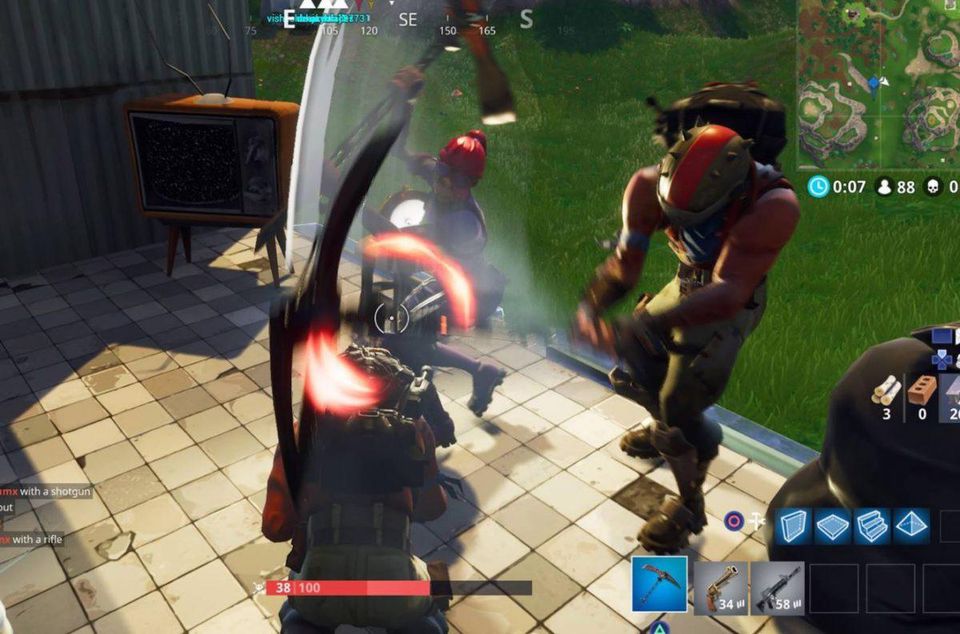 If you've been trying to play Fortnite: Battle Royale this evening, you've been running into trouble. After a spate of issues with login and matchmaking, developer Epic Games just announced that it would be bringing servers down for "emergency maintenance," and that there is no estimate on when they'd be back up again. From Fortnite's official Twitter:

We're bringing the servers offline for emergency maintenance. We apologize for this inconvenience. We currently have no ETA on when servers will be back up.

The tweet advises keeping an eye on Epic's status page for up-to-date information on what problems have been identified and the progress the team has made on fixes. That, along with the Twitter account, are generally the best places to get fast updates.
Fortnite: Battle Royale seemed to be in good shape after a brief downtime this morning for the v3.5 patch. It started having problems with login around 5:00 EST, however, effectively preventing people from playing the game or using other Epic services. Epic said that the problem was related to a database error and deployed a fix. For a moment, the developer said that the fix was working. Shortly after that, however, players began encountering more login difficulties as well as excessively long wait times when trying to launch the game. It was then that Epic announced it would be bringing the servers down for emergency maintenance in order to make 'major upgrades' to the database system.
This is the longest downtime I've seen in the game since late January when problems with a new update kept the game down for the better part of a day. Since then the game has seen intermittent issues with various services, but nothing quite on the scale of what we're seeing now.
We don't know just how many people are playing Fortniteat the moment, but we assume that there are a lot. Epic has made some netcode adjustments for scaling in the recent past, and an influx of players of the kind we assume is happening inevitably comes with a massive strain on both the developers and the servers. In the past, we've gotten some of our updates on player counts as a result of downtime, so maybe Epic will take this moment to pull the curtain back a bit by way of explaining exactly what's going on here.
Keep looking at the status page to see what progress Epic has made fixing the issue, and hopefully, we'll be back up soon.