You Could Be Spying Right Now Using WhatsApp 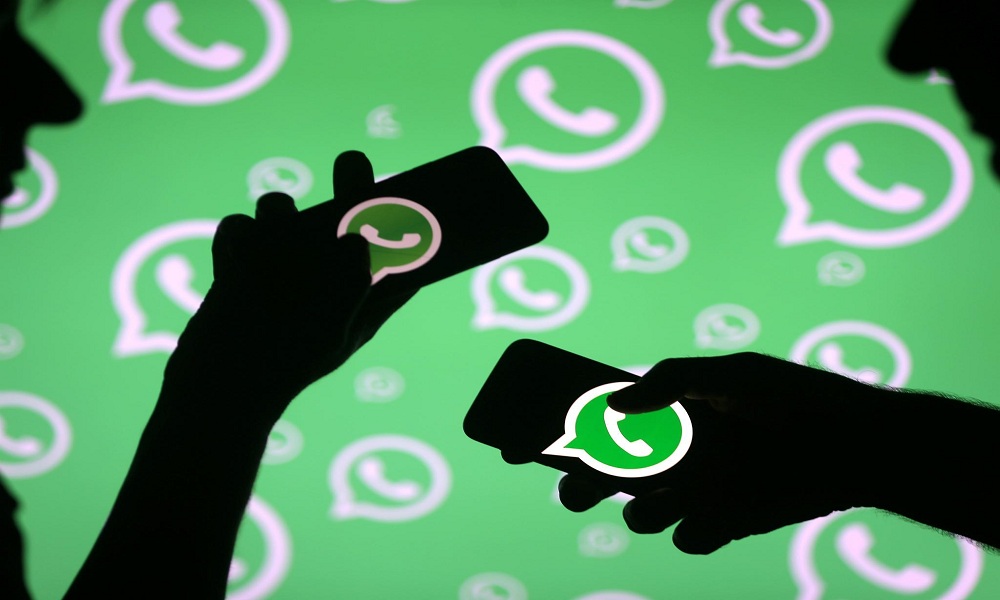 We don’t wish to alarm you, but someone could be using WhatsApp to spy on you.

A news iOS app for IPhone is claiming to be able to use WhatsApp’s public online and offline status in a creepy new way. It’s called ChatWatch and aims to help people find out friends, family or employees’ activity – even when they have hidden the last seen function.

All you need to do is pay it $2 per week to monitor a pair of numbers and it will tell you when they are on or offline. You can pay more to snoop on up to ten people at a time.

Find out when they went to bed, how long they slept, even compare chat patterns between people you know, and we will tell you the probability of them talking to each other during the day, using artificial intelligence, the app wrote.

The app claims to let you view someone’s online history by scrolling through their activity timeline to see exactly when they were on their phone chatting on WhatsApp.

It will also work chart probability by comparing two numbers to show how likely it was that they were talking with each other. The app will let bosses track productivity by seeing how much time people spend on WhatsApp during the working day.