Nashville Predators Playoffs: What To Know For Game 3 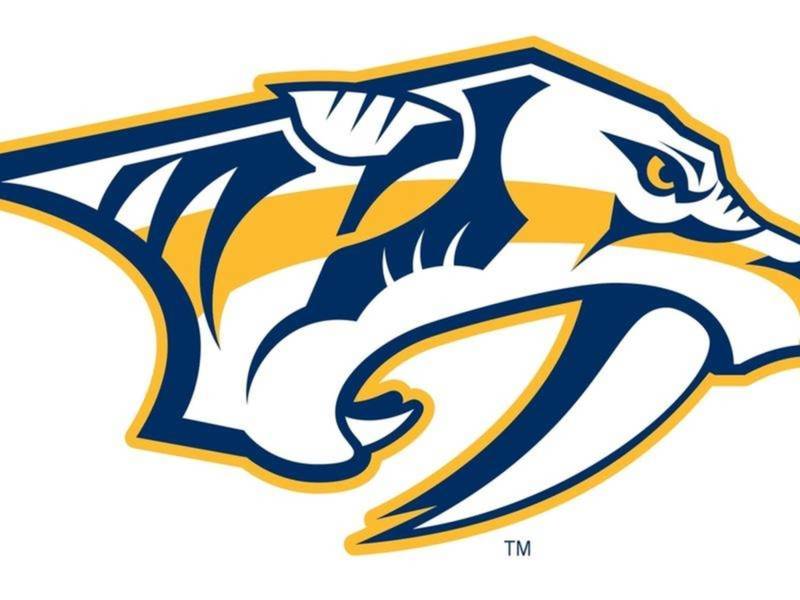 With the Predators holding a 2-0 lead, Nashville and Colorado move the best-of-seven series to Denver for Monday night's game.

NASHVILLE, TN -- The Nashville Predators hit the road for the first time in this year's playoffs Monday, taking on the Colorado Avalanche in Game 3 of their best-of-seven series in Denver's Pepsi Center.
The Predators swept the first two games at Bridgestone Arena, scoring five goals in each.
Monday's game will be broadcast on NBCSN and Fox Sports Tennessee as the Presidents' Trophy-winning Predators look to stretch their lead to 3-0. Opening face-off is scheduled for 9 p.m. Central.
The Predators will be hosting a watch party inside Bridgestone Arena with $15 tickets ($5 for season-ticket holders). A portion of the proceeds will benefit the Predators Foundation.