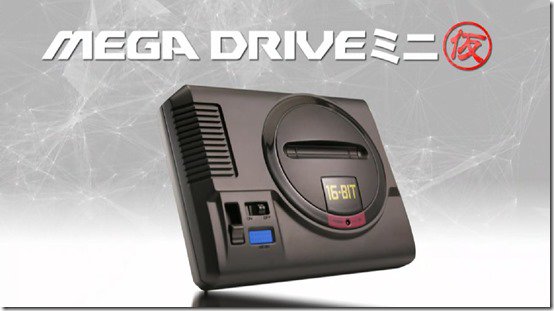 
Sega says that the tentatively-named Mega Drive Mini is being released in conjunction with the console’s 30th anniversary, and that it will carry a number of classic games. 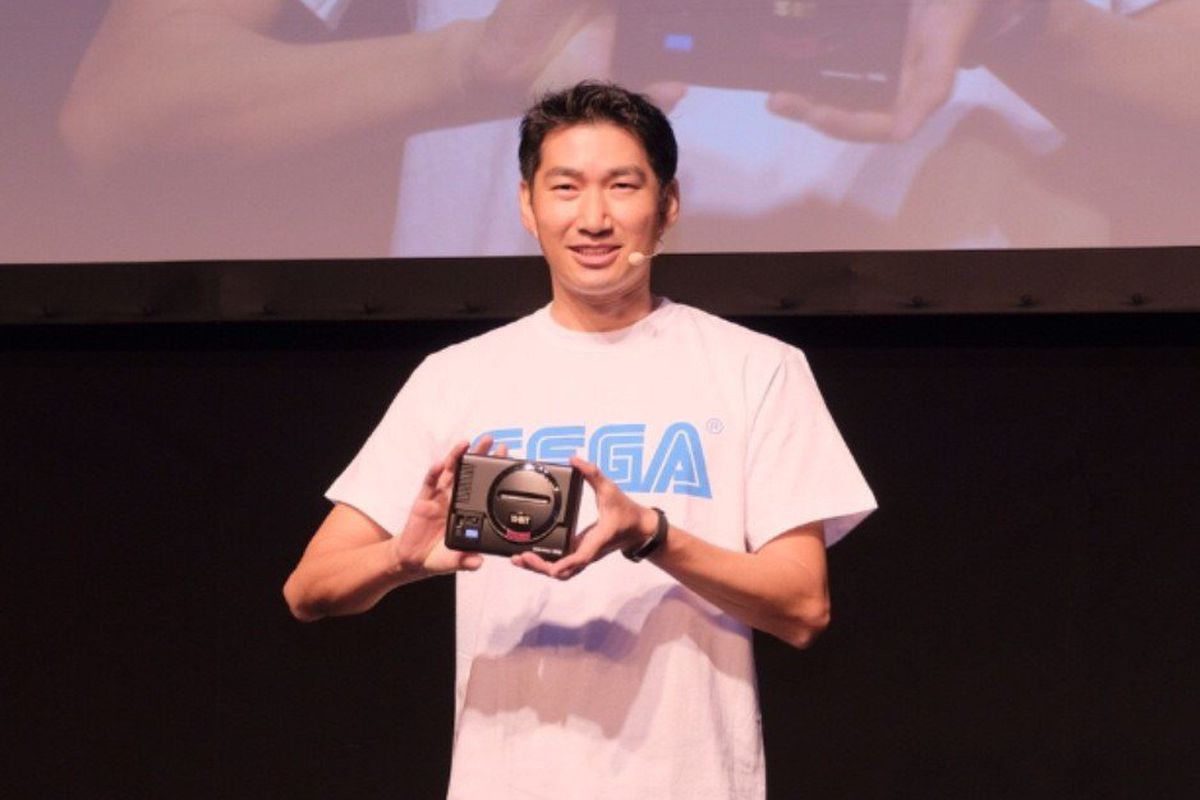 The company has dabbled with retro hardware before: it has licensed its name to hardware company AtGames (which has also done retro Atari consoles) to produce Genesis clones, including the Sega Genesis Flashback that Polygon wasn’t a huge fan of. On Facebook, AtGames revealed that the forthcoming Mega Drive Mini will be powered by its hardware.
The device looks like it’s following in the same vein as Ninendo’s wildly popular NES Classic and SNES Classic devices, which allowed gamers to play a variety of pre-loaded games. The game will be available in Japan, at least to start, according to Polygon. There’s no word on what games will be available for the device.
Sega released the original Mega Drive in Japan on October 29th, 1988, and in North America on August 14th, 1989, ultimately selling more than 30 million devices worldwide.
The company also recently licensed out a selection of its classic games for iOS and Android phones. Switch owners will now be able to play as well: Sega also announced that at least 15 games, including Sonic the Hedgehog, Phantasy Star, and Thunder Force 4, will be released later this summer.