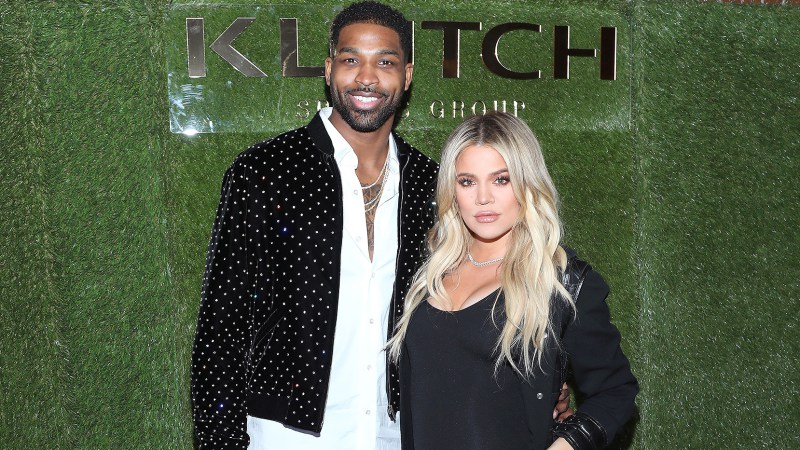 Tristan Thompson‘s Instagram account was flooded with more than 270,000 brutal comments from Khloé Kardashian fans after reports that he cheated on her.


Khloe Kardashian and Tristan Thompson: A Timeline of Their Relationship
The comments, some funny, some downright mean, all began with “I hope…” as fans of the Keeping Up With the Kardashians star defended the new mom, who welcomed her first child with the NBA player on Thursday, April 12.
The couple’s daughter arrived just two days after the world learned that Thompson had cheated on his pregnant girlfriend with several women.
“I hope you step on many Legos,” one Kardashian fan wrote. “I hope you get taken and Liam Neeson doesn’t find you!” wrote another.
“I hope you stub your pinky toe!!” another commented, while someone else hoped that “Blac Chyna hits you with a stroller.”
Earlier this week, Thompson’s posts were also filled with snake emojis, and there are thousands more “I hope …” comments on a number of his pics, with people writing, “I hope Kris Jenner has a plan for you,” “I hope you don’t use ‘we were on a break,’ as an excuse for what you did,” “I hope you get hiccups for the rest of your life” and “I hope you get stuck in an elevator with Solange.”
Biggest Celebrity Cheating Scandals Ever!
As previously reported, Thompson, 27, was caught kissing and canoodling at least four women and had been cheating with a fifth female who even traveled to a different city to meet up with him.
A source told Us Weekly that the Cleveland Cavaliers player is “incredibly remorseful” for being unfaithful to Kardashian, 33, and hopes she decides to stay at his home in Ohio with their newborn daughter.
The Kardashian Family: Get to Know the Next Generation
“Having been down this road before with [ex-husband] Lamar [Odom], Khloé is so confused about what to do,” a source told Us earlier this week, adding that mom Jenner wants her daughter to leave Cleveland“with the baby as soon as doctors will allow it and bring her back to Los Angeles.”