Home » Celebrity and Movies » Trending » Who is Parmish Verma? All you need to know about Gaal Ni Kadni singer

Who is Parmish Verma? All you need to know about Gaal Ni Kadni singer 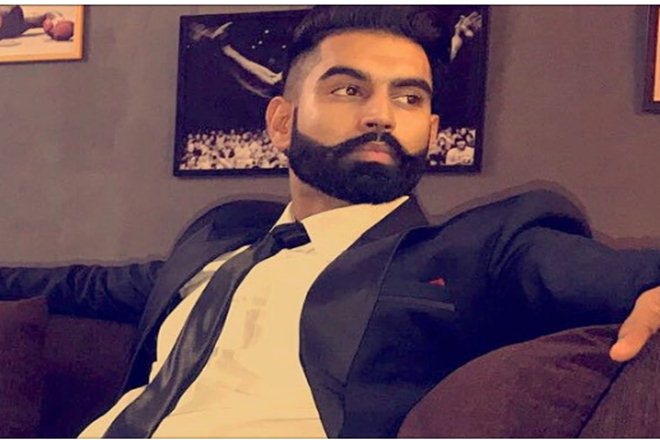 “Gaal Ni Kadni” singer Parmish Verma was shot by unknown assailants in Mohali in the wee hours of Saturday morning. Verma, who is a famous Punjabi singer, was shot around 1:30 AM on Saturday in sector 91 of Mohali. After being shot by the assailants, Verma was admitted to the hospital. He was accompanied by his friend when he was shot in his leg.


Mohali police said that he is currently out of danger and a case has been registered in this regard. Gangster Dilpreet Singh later claimed responsibility for the attack in a Facebook post. Dilpreet had also reportedly shot another person named Satnam outside a gurdwara in Sector 38, Mohali last year. According to police, similar cars were used in both the attacks.

Who is Parmish Verma? Here is all you need to know about Gaal Ni Kadni Singer:

1. Parmish Verma is a 31-year-old singer born in Patiala.

2. His father Dr Satish Verma is a professor and writer whereas his mother is a homemaker. He has a brother Sukhan Verma and an elder sister Sherry Rana.

3. Parmish did his schooling in Patiala, and then went to Sydney to pursue a Diploma in Hotel Management. But, he dropped out from the course, and came back to India to pursue an acting career.

4. After coming back to India, Parmish Verma did theatre for 10 years.

5. He began his acting career with the Punjabi movie Punjab Bolda. He then launched his production house and directed famous Punjabi music videos including Gal Jattan Wali, Gallan Mithiyan and Aadat.

In 2017, Parmish shot to fame with the song “Gaal ni kadni”. The song has been viewed over 118 million times on YouTube.