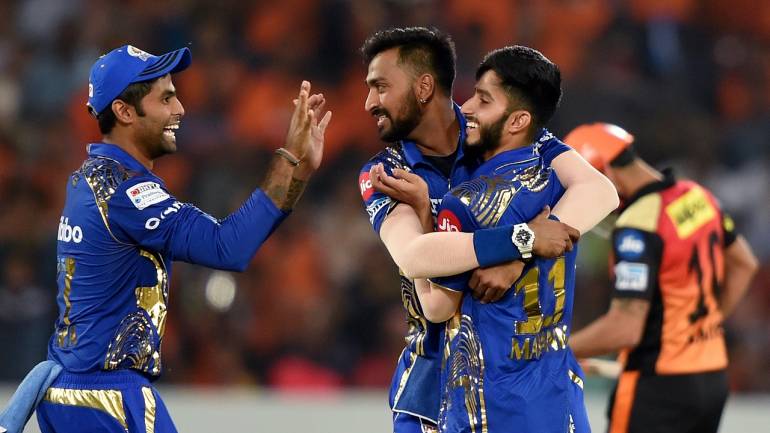 19:48 Jason Roy seals Delhi victory with a flourish
Delhi Daredevils needed 11 off the last over but opener Jason Roy, who had anchored the chase brilliantly hit Mustafizur Rahman for a four and a six off the first two balls to set up a much-needed victory.