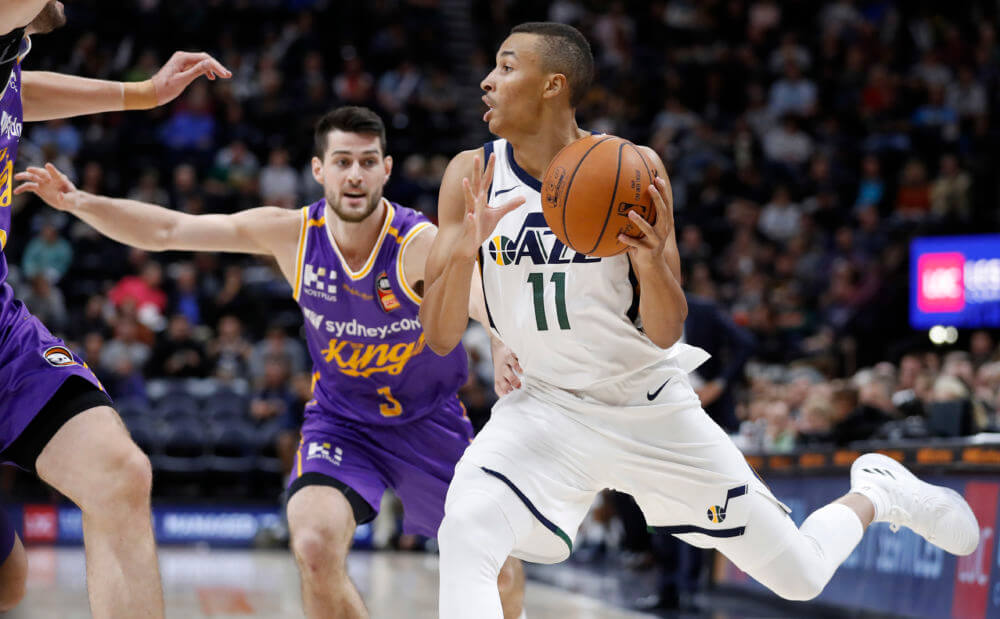 The No. 4 seed Oklahoma City Thunder will match-up against the No. 5 seed Utah Jazz in the First Round of the 2018 NBA Western Conference Playoffs, it was announced today.

The series will then shift to Salt Lake City for Games 3 and 4. Game 3 will take place on Saturday, April 21 at 9 p.m. (CT) while Game 4 is set for Monday, April 23 at 9:30 p.m. (CT). If necessary, Games 5, 6, and 7 will be played at alternating sites beginning with a home game for the Thunder on Wednesday, April 25. The Jazz would hold Game 6 on Friday, April 27 and the series would conclude with Game 7 in Oklahoma City on Sunday, April 29. Game times for Games 5-7 (if necessary) will become available at a later time.

With the possible exception of a Game 7, all first round games will be broadcast regionally on Fox Sports Oklahoma. In addition, Games 1 and 4 are set to run on TNT, Game 2 will appear on NBA TV, while Game 3 will be carried by ESPN. TV information for potential Games 5-7 is still to be determined. All First Round games can be heard on the Thunder Radio Network, led by WWLS The Sports Animal.

Single-game tickets for the first two Thunder home games of the 2018 NBA Playoffs will go on sale to the general public on Friday, April 13, at 10 a.m. (CT) via okcthunder.com/tickets.