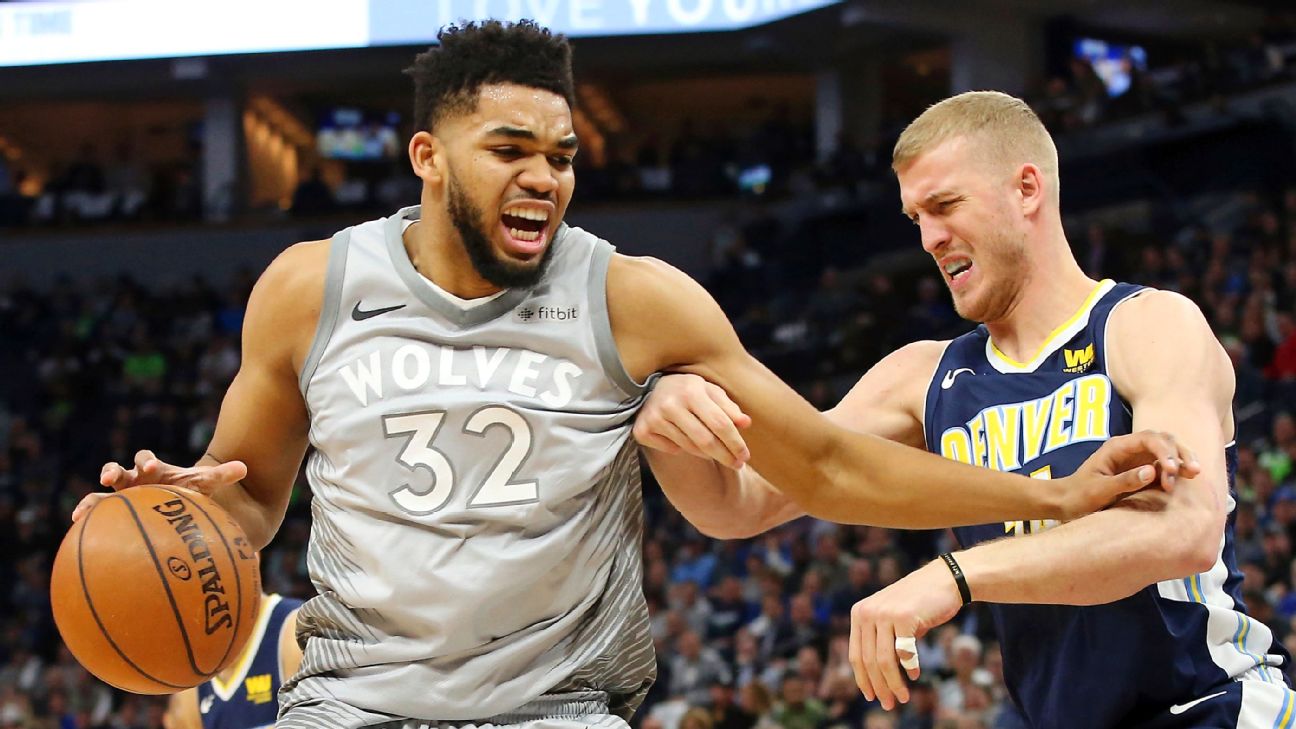 Fultz's landmark night provided an uplifting finish to a regular season that was marred by a lengthy absence because of a shoulder injury that kept him out of the lineup for 68 games.

"To see his teammates react to Markelle Fultz was special," 76ers coach Brett Brown said. "I think it's a snapshot into who these guys are."

In their first playoff appearance since the 2011-12 season, the third-seeded Sixers will face the No. 6 seed Miami Heat.