Pixel and Nexus owners can now use Android Auto wirelessly 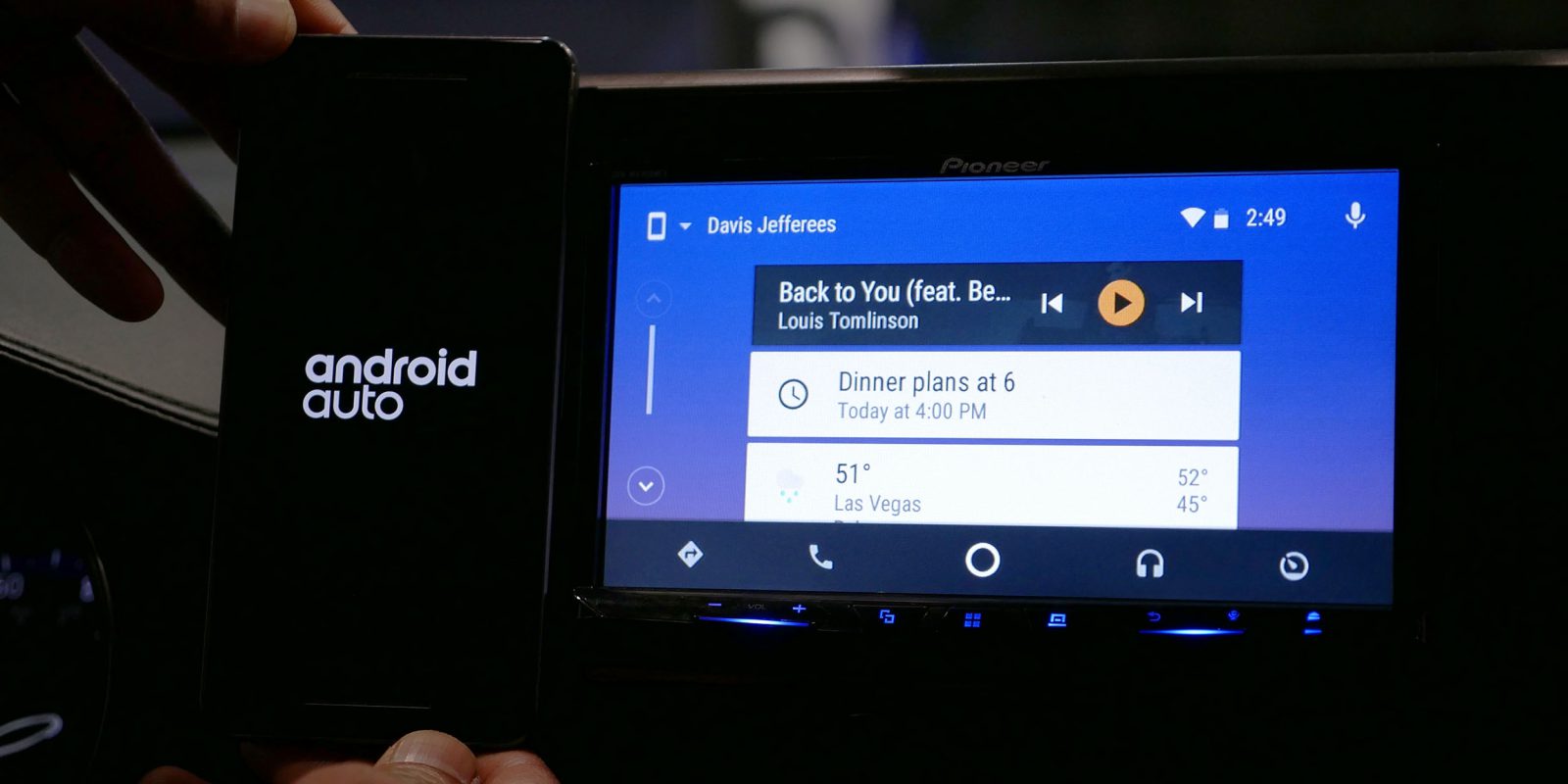 I’m happy for you, Pixel and Nexus phone users, because Google enabled wireless Android Auto for you this week. Pixel, Pixel XL, Pixel 2, Pixel 2 XL, Nexus 5X, and Nexus 6P devices running Android Oreo or higher are compatible with the new feature, which automatically loads Android Auto on your car display when you get in the vehicle. You don’t need to take your phone out of your pocket or plug it in; it automatically connects over Wi-Fi.


So far, the support appears to only be for devices in North America, and the only head units that work wirelessly are available from JVC and Kenwood.
These companies introduced their compatible head units at CES this year. Google says it expects “more products to roll out throughout the year,” however, as well as support for additional phones. Still, it doesn't seem like older displays will be able to handle this wireless setup, considering that all these new head units were just announced. Google hasn’t clarified either way.