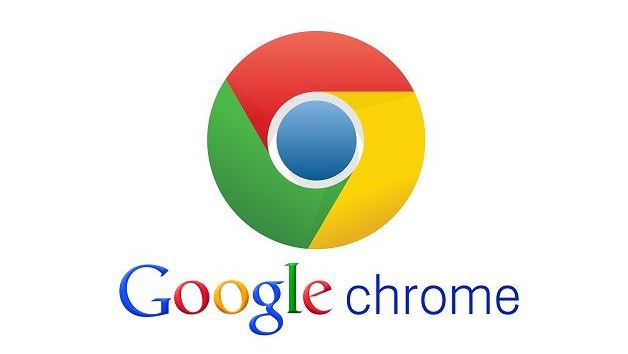 Google Chrome has gotten a brand new security feature, but not all users will be able to use it. Google Chrome is without a doubt the most popular internet browser in the world and it doesn’t look like it will lose that crown anytime soon.

Its nearest challenger is Microsoft’s Internet Explorer with a 12.43 percent chunk of the market, followed by Firefox on 10.73 percent.

Whereas Microsoft’s newer Edge browser, which is the default choice on Windows 10, lags behind on 4.49 percent. These stats underline how Chrome’s crown as the world’s most popular internet browser is undisputed and as it continues to keep a stranglehold on the market.

Google Chrome’s millions of users have received a big update and Chrome 65 was released last month on Mac, Windows and Linux before launching on Android devices.

On Android, the update brought with it changes such as new language preferences and a simplified view for reading articles. Interestingly, it also brought with a new feature that will help bolster security on mobile devices.

With Chrome 65 screenshots are now blocked on Android devices when a user is browsing privately. When someone tries to capture a screen grab, even if it’s just the start page for Incognito mode, they won’t be able to.

Instead, they will be greeted with a “couldn’t capture screenshot” notification from Android system, 9to5Google reported.

However, this feature, believe to be a way of improving security, is only for Android devices. Screenshots can still be captured from Google Chrome’s Incognito mode on other devices.

Future versions of Chrome on Android, which are currently in beta, were tested by 9to5Google and they all still include this new feature.

Whereas versions lower than Chrome 65 have the feature disabled. In other Chrome news, users last month were put on alert about an extension from the Chrome Web Store.

In a blog post, Check Point explained how the bug could let a user log in as a guest but still gain administrator privileges. They said, “One of our security analysts recently noticed an unexpected behavior in Google Chrome Remote Desktop Application on macOS.”

The strange behavior allows, in some cases, a ‘Guest user’ to login as Guest and yet receive an active session of another user (such as administrator) without entering a password. Check Point Research reported this bug to Google on 15th Feb’ 2018.

Google responded that from CRD (Chrome Remote Desktop_ perspective. “As we see it this is a security issue and believe users should be alert to the risk of letting a guest remotely access their machine.”

The ‘guest user’ feature is not enabled by default on macOS, so the Chrome exploit will not affect Mac users who are yet to set this feature live.