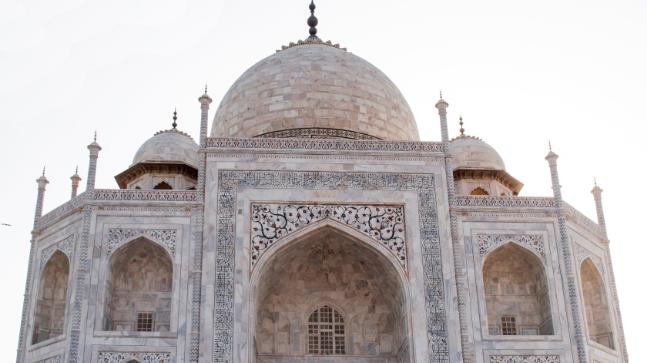 Taj Mahal, which had once set a place in the Seven Wonders of the World, saw a certain pillar collapse in a thunderstorm on Wednesday night in Agra. The 12-foot metal pillar at the Darwaza-e-Rauza gate collapsed as wind speeds crossed 100 kmph.

According to News 18 reports, the main monument was also affected during that 40-minute long rainfall in the region. A minaret by the gate collapsed, while a small white dome was hit too.
The authorities of Taj Mahal told BBC that the work had begun to restore the damaged structures.
Earlier, in January the Archaeological Survey of India said that the Taj Mahal is at risk of losing its sheen and structure due to increased pollution levels in Agra.