Samsung Galaxy A6 & A6+ Make their FCC stop 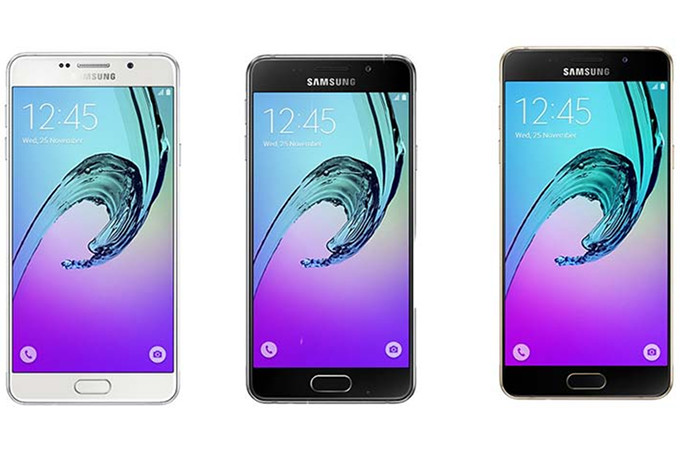 Samsung is believed to have several mid-range devices in the pipeline this year and the Galaxy A6 is said to be one of them.

The Galaxy A6 and the Galaxy A6+ have already been spotted on multiple benchmark and certification websites recently which is enough circumstantial evidence to suggest that a launch is impending.

The two handsets have now made customary stop at the Federal Communications Commission which is another big indication that they are going to be launched in the not too distant future.

It remains to be seen, though, whether or not the Galaxy A6 and Galaxy A6+ will be released in North America. Many Samsung devices that are not intended for this market tend to get certified by the FCC as well because it’s for South America markets where many of Samsung’s affordable smartphones are sold.

As one can expect from new mid-range handsets that Samsung will release this year, the Galaxy A6 and the Galaxy A6+ will likely come with Android 8.0 Oreo right of the box.

It’s unclear, though, just how much they will cost. Since, they are meant to be mid-range devices one can expect them to be relatively affordable.