In lame horror movie 'Truth or Dare,' the audience loses 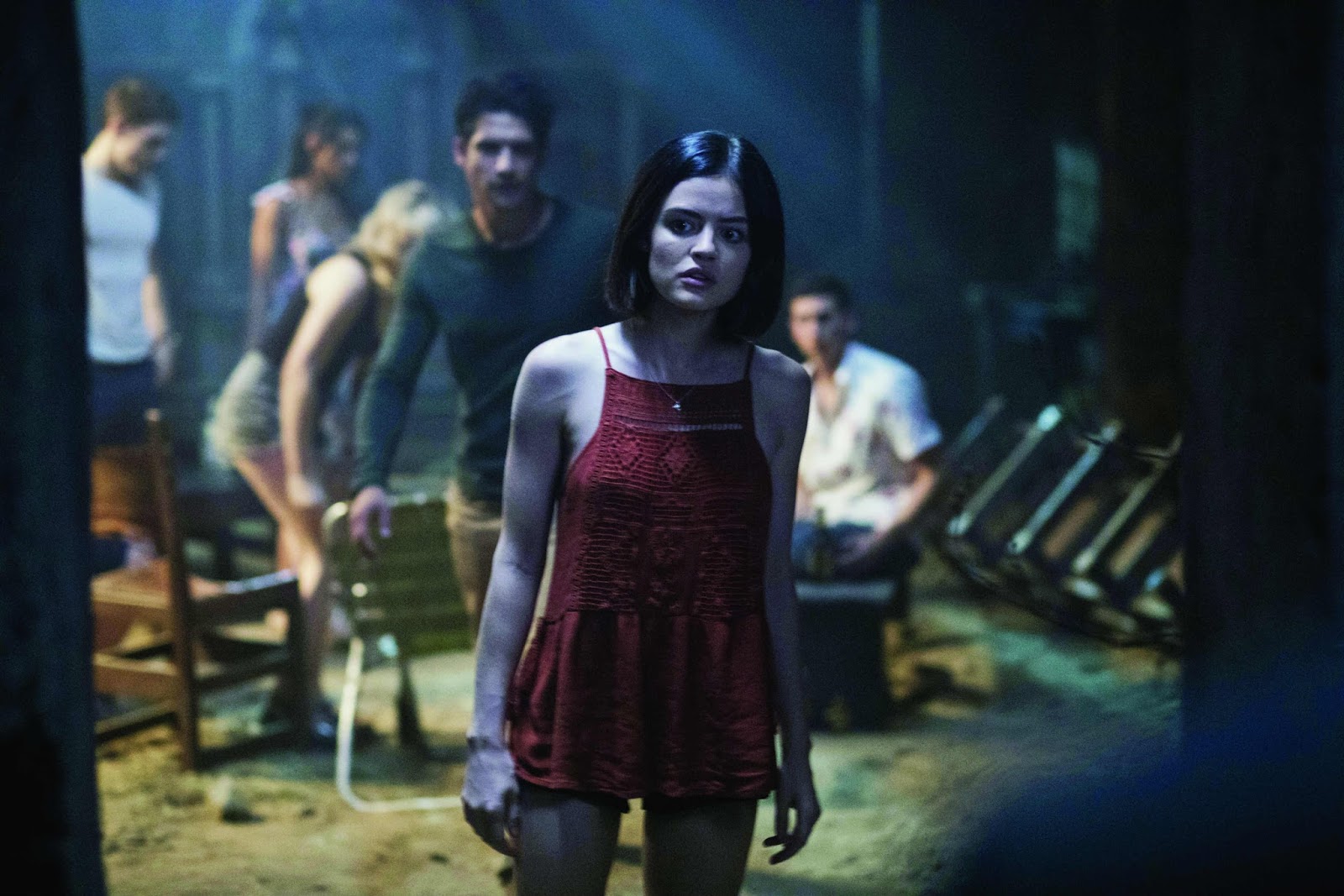 Is “Truth or Dare" a good movie?

Dare you to spend money to see it.

That’s most of what you need to know about the film, directed by Jeff Wadlow. It’s a lame, scare-free film that wants really badly to work in the vein of “It Follows,” but has none of the intelligence.

Lucy Hale stars as one of a group of college students who go on spring break to Mexico — Lucy’s best friend, Markie (Violett Beane), lies to get Lucy out of working for Habitat for Humanity without Lucy’s knowledge, which just seems like bad karma from the start.

Things To Do app: Get the best in events, dining and travel right on your device

So off they go, boozing and carousing, until the last night. That’s when a guy named Carter (Landon Liboiron) starts hitting on Lucy, buying her drinks. He’s nice enough, and he convinces Lucy and her friends to accompany him to a a creepy abandoned church. Once they’re there, Carter passes out beers and suggests they play a game. How about truth or dare? 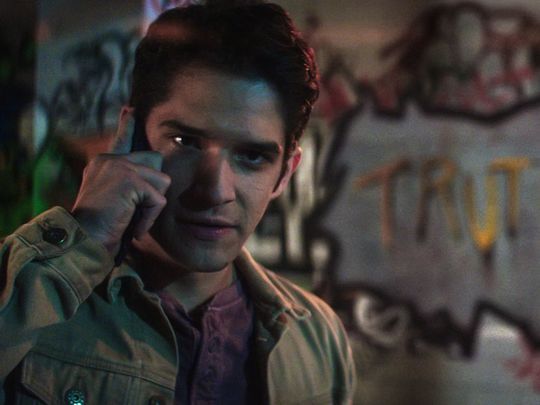 Sure, why not. They take turns and things get uncomfortable — one jerk-face guy reveals that Lucy has a crush on Markie’s boyfriend — until finally they call on Carter. Truth or dare? Truth. OK, someone asks, what are your intentions toward Lucy? She seemed nice and gullible so he lured her and her friends there so that he could live, and he wouldn’t mind as much if strangers died, he says.

Before he bolts, Carter pulls Lucy aside and explains: The game will follow them wherever they go, and they have to play. If you don’t tell the truth, you die. If you don’t take the dare, you die. And these aren’t dares like having to tell who your first crush was on, or spin around until you get dizzy. The stakes are deadlier, which makes it sound like it might be scary.

Lucy is the first to realize that the game has followed them back to school. You know you have to play when whoever you’re talking to or in the vicinity of — this includes friends, strangers and animated corpses — all of a sudden look like they’re possessed by the spirit of Cesar Romero playing the Joker in the “Batman” TV show. (Instead, holy curses, it’s an evil spirit.) 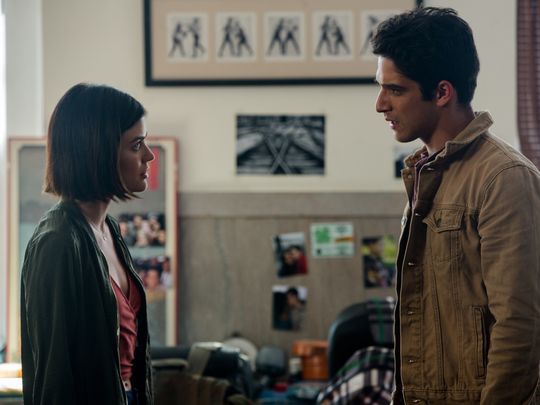 Hurtful truths will be revealed and people will die as the survivors try to figure out how to beat the game. And bad dialogue will be delivered, such as, “The game is smart. We aren’t playing it. It’s playing us.”

It’s all generic and uninvolving (aside from Hale’s Lucy and Hayden Szeto as one of her friends, no one makes much of an impression, so you’re not invested in who survives). Worse, the story doesn’t follow the rules that it sets for itself, which is often the case in movies like this, although there is an attempt at retrofitting the plot to make everything work a bit more neatly.

The fun in horror movies is in shocking the audience, making it squirm or, ideally, both. (See “A Quiet Place” for an outstanding recent example.) “Truth or Dare” does neither. Instead it just mopes along from one truth or dare to the next, leaving bodies and friendships in its wake but never making you care much about either.